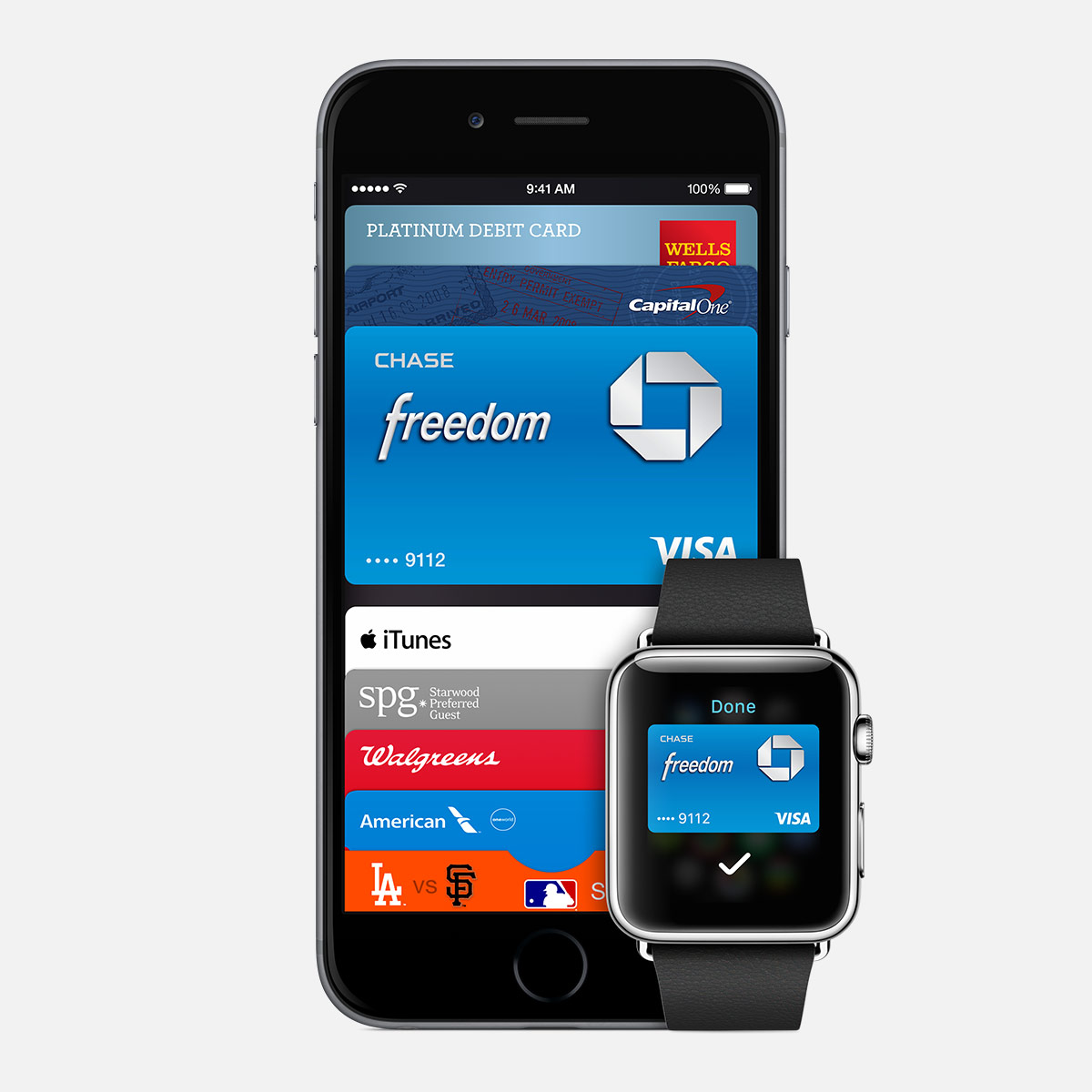 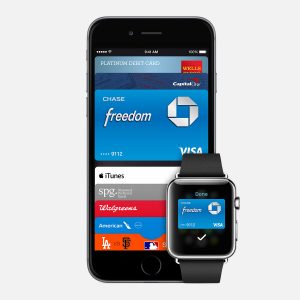 Apple Pay , the new contactless payment system that lets people use their iPhones to tap-and-pay in high street shops has been launched in the UK, with support from more than 250,000 retail locations and eight major banks. The UK launch marks the first expansion of Apple’s contactless payment system beyond the US, where it rolled out last October.

Created to streamline and simplify transactions, the service works similarly to Google Wallet, allowing iPhone 6 and 6 Plus users to pay for products through their handsets. For a complete list of national businesses where you can use Apple Pay in the US, check out this chart.

How does it work?

Apple Pay is basically a digital wallet. It lets users use their credit and debit cards through Apple’s Passbook app, and there are two ways to use it: in a physical high street store and online.

Apple Pay uses near-field communications (NFC) found in the iPhone 6, 6 Plus or Apple Watch in a similar manner to contactless cards. So only people with the latest generation of iPhones, or an Apple Watch, will be able to use it in stores.

Unlike contactless cards, Apple Pay includes an extra security measure known as tokenisation, which ensures that the card details stored on a phone are never passed to the retailer. Instead, the retailer only receives a single-use “token” allowing them to debit the payment only once.

The payments are secured and verified by the owner’s fingerprint using Apple’s Touch ID system. This might make it slower sometimes when authentication is required compared to using a contactless card but the security-conscious may appreciate the extra check.

Is there a limit?

In the UK, most payments are limited to £20 for contactless payments using credit or debit cards. That limit will rise to £30 in September. But Apple Pay will be able to support larger payment amounts using updated terminals in shops that verify the user’s payment credentials using Touch ID instead of having to enter a pin.  Give it a try, I started using Apple Pay, it is easy to setup and use, you can definitely see a day when there will be no need for a wallet.

How do I activate Apple Pay?

Opening the Wallet app on the iPhone will ask you to add a bank card to the app. Apple will ask whether you want to add the card that’s already associated with your Apple account, and if you do then all you have to do is enter the three-digit security code on the back of your card.

Alternatively you can scan a card using the iPhone’s camera, or type in card details manually.

Your bank will then do a security check. It may send a text with a code you need to enter, ask you to ring its call-centre or log into online banking. Once your identity has been checked, an image of your card appears in the app and you can start spending using your mobile. There is no limit to the number of cards you can add.

Mobile payments aren’t exactly new, and all previous attempts to kill the wallet have failed. However, now that Apple Pay is available, it seems mobile payments are heating up. Apple CEO Tim Cook announced on October 27, 2014, that more than 1 million credit cards had been registered on Apple Pay in the first 3 days of its availability, making it the largest mobile payment system at the time. All we have to do is monitor whether users will be convinced to pull out their smartphone instead of their credit card. 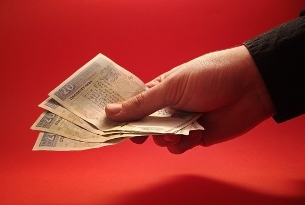 At the launch of the iPhone6, Apple introduced their Apple Pay Service. Promised as “Your wallet. Without