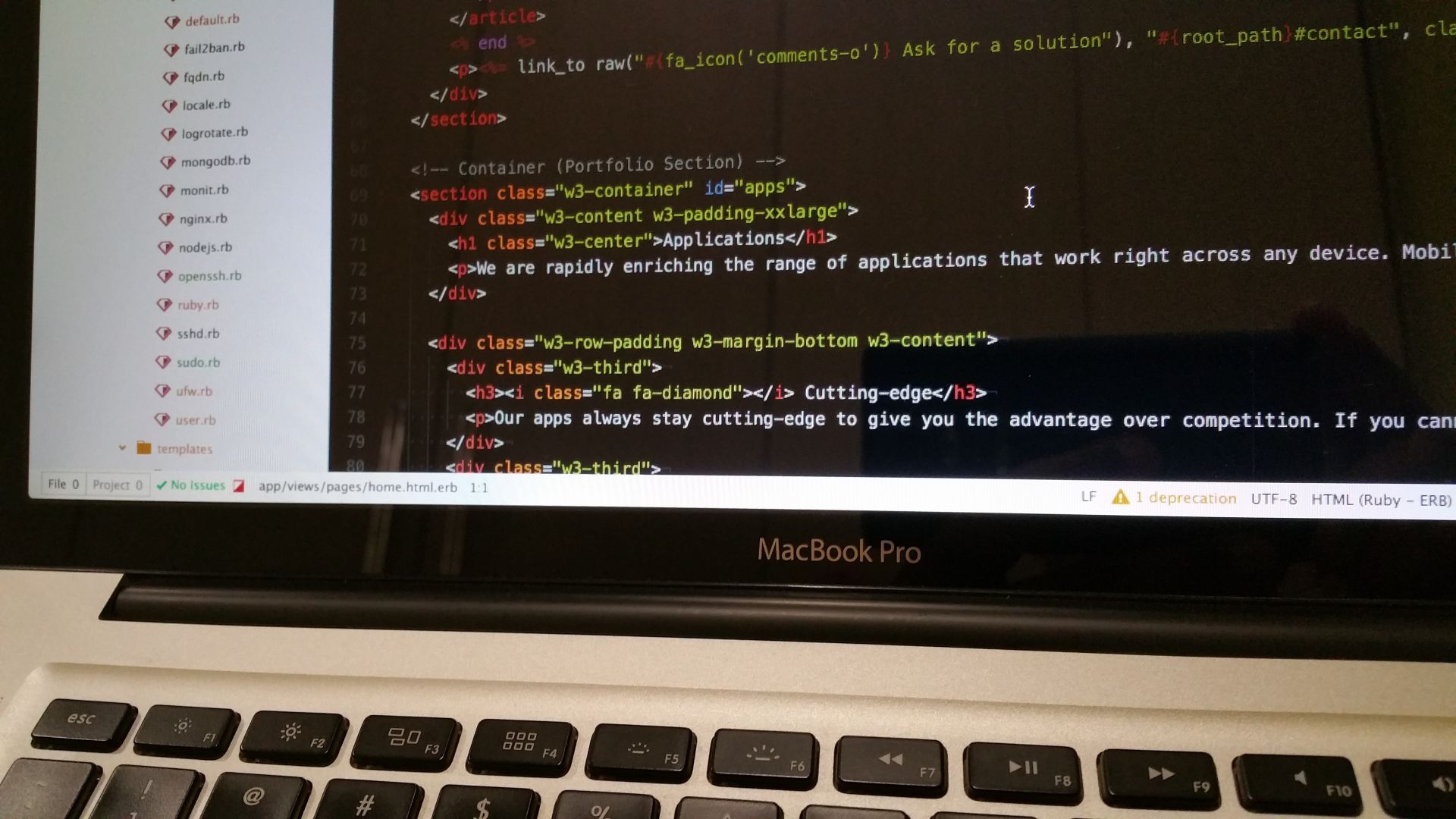 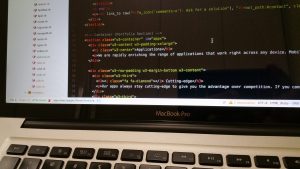 As you may guess, Artificial Neural Networks (ANNs) are paradigms about the information processing influenced by the biological nervous system, such as the brain. The key factor of this model is a new and improved structure. Like the brain, it contains a large number of highly interconnected elements, like neurons, working together to solve different and distinct problems, all learned by example. Also, the biological system implies setting synaptic connections that appear between neurons, which is common for the ANN too.

Artificial neural networks have the ability to understand complex data, which is usually used to extract patterns and detect tendencies that humans or other computer systems can’t observe. They become experts after a long process of training and preparation, but only in the category of the information analyzed during the process. After that, they can provide predictions based on new situations of interest and give answers to specific questions.

The main advantages of using ANN:

Obviously, there are some differences in solving problems. Conventional computers use an algorithmic and cognitive procedure, following specific instructions to address a certain problem. This set of rules is then converted into machine code so that the computer can understand the language. Without this set of directions, the computer can’t solve any problems, restricting its solving capabilities.

On the other hand, neural networks function similar to the human brain. As mentioned before, the connections system is formed by numerous interconnected elements, working side by side to find solutions. They learn only by example and can’t be programmed to execute a particular task. The cases used in training must be carefully selected; otherwise, it won’t work properly. The disadvantage of this structure is that it can be unpredictable because it works by itself.

We should also keep in mind that those two systems are not competing against each other, they are complementary. There are problems which can be solved in one way but not the other. Also, complex tasks require a combination of approaches to be more efficient.

There are a lot of potential when it comes to using neural networks to accomplish business purposes such as accounting, financial analysis, resource allocation or scheduling. With databases, for instance, artificial neural networks could help in identifying patterns among stored information.

For example, a marketing application integrated with a neural network system. The Airline Marketing Tactician (AMT) is a computer system which was trained to assist the marketing control of airline seat allocations. It is mainly used to monitor and make recommendations around booking. Also, the information collected makes the application able to change rapidly and continuously, and that could provide technological advantages for the users of the system.

Moreover, other companies have developed several neural network requests for credit evaluation. One of them was designed to increase the profitability of an existing model, objective accomplished by 27 percent. The systems applied to mortgage analyzing, succeeded to automate the mortgage insurance underwritten system.

The computing world has a lot to achieve from artificial neural networks. This article was a short introduction to this topic. Even if the article might feel overwhelming, after reading the material I hope you identified some level of interest. There are a lot more applications of neural networks such as neurology or in psychology. Finally, the future development of computing will be possible only by combining ANN with computing, AI, and other related technologies. 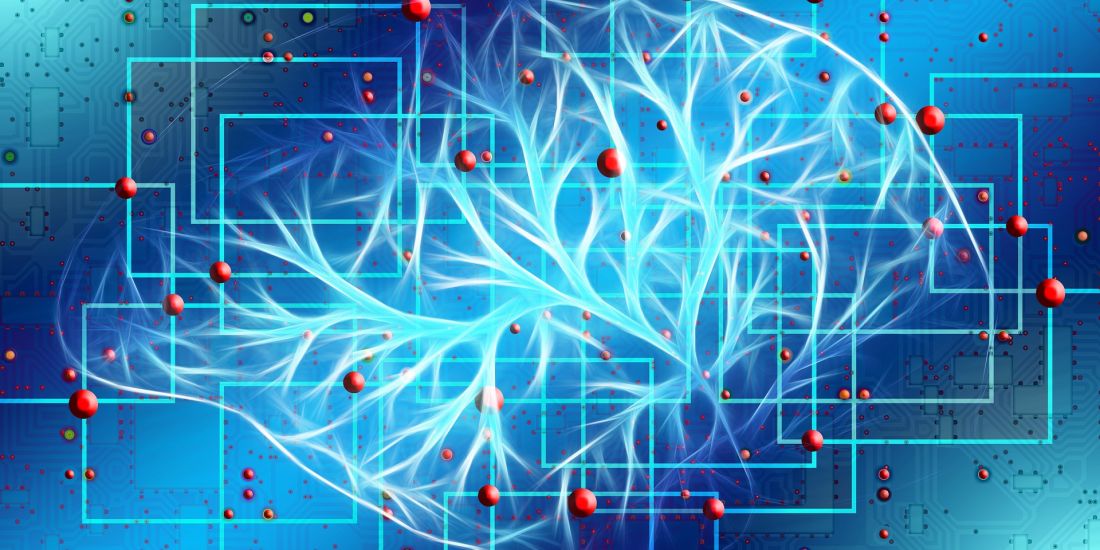 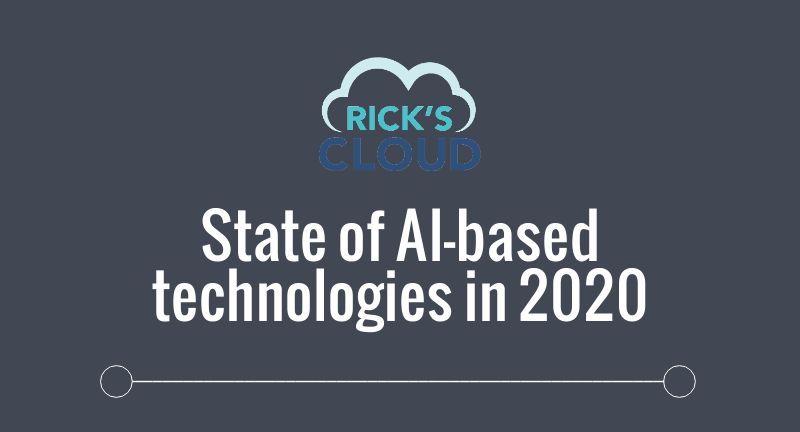