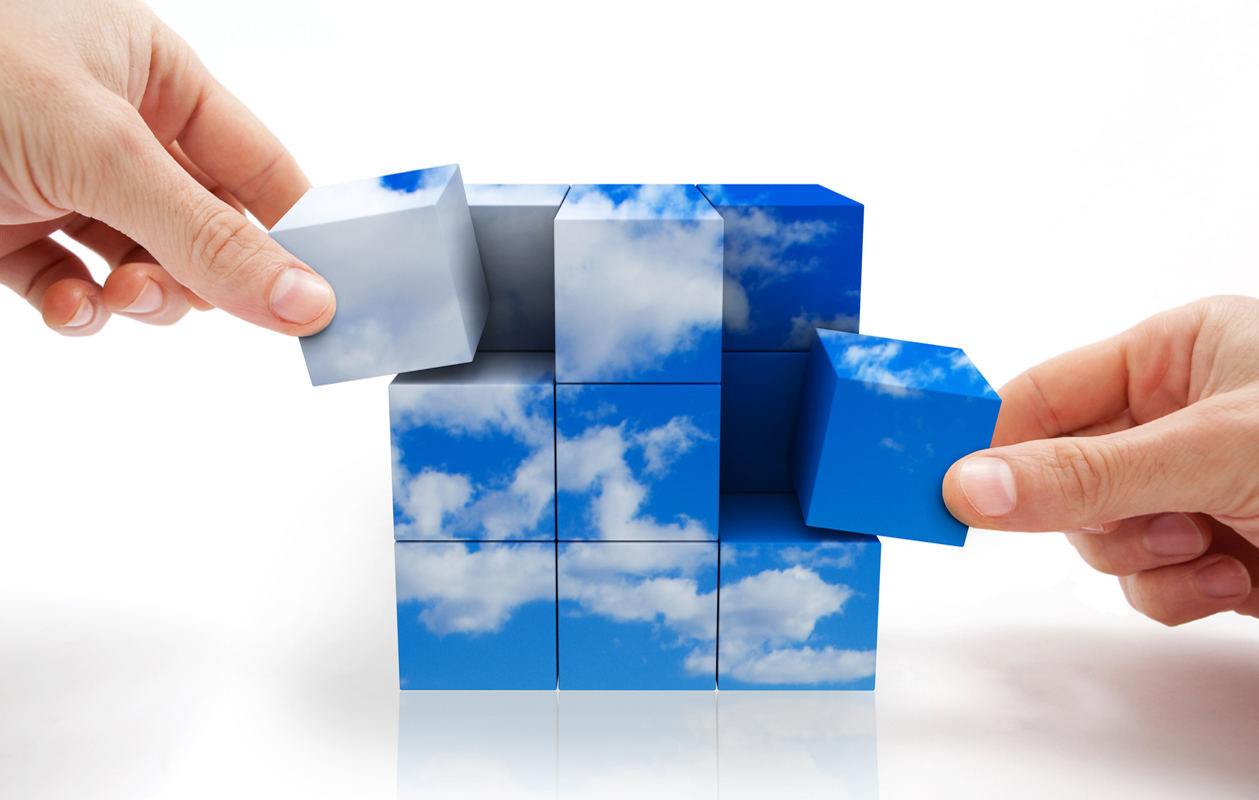 There is no doubt that cloud software is gaining ground among corporate users of all sizes, but while startups have been quick to adopt cloud computing, many corporate organizations have been more cautious to make the switch.

Large companies have turned to cloud for managing systems like human resources management, but they are less eager to adopt the cloud for applications that handle inventory management, billing and other processes they rely on to run their businesses on a daily basis.

Companies using this type of software to do things like managing the producing, shipping and billing for thousands of products every hour, still see too much risk associated with unreliable Internet connections and a dependence on third parties to manage computer servers. Basically, if the ERP of a global consumer packaged-goods company goes down for several days, they will be out of business.

At the same time, most of the big companies have large, virtualized data centers and have things under control. They don’t need to rush to the cloud because they are already more responsive than most IT shops. Of course, that doesn’t mean they don’t want to move, just that they have good reasons for not making it their top priority.

On the other hand, corporate customers recognize that cloud based systems can offer greater efficiency and flexibility, and they are switching to the cloud for practical reasons. For example, Xerox Corporation uses on-premise applications from both SAP and Oracle to manage critical business needs such as billing, and uses cloud software from Oracle and Salesforce to manage sales accounts and human resources.

An interesting survey conducted by UBS AG on 101 CIOs in the U.S. and Europe found that more than half would move some workloads to a public cloud, but it would be a gradual process, while a third of respondents said they were moving to a public cloud as quickly as possible.

Larger customers are also unlikely to switch from on-premise applications developed by large vendors to cloud applications sold by a startup. Often times, the cloud billing and order management software from startups lack the features and functionality of more polished apps, features that are a must for large organizations. As a result, companies are less motivated to change core legacy systems for the time being.

One area big businesses are open to change is in traditional office functions like email, and document writing and sharing. Unlike ERP, there is little to lose by migrating email and office productivity software to a cloud provider.

Industry analysts say the pace of adoption cloud computing is often dictated by the industry segment. Research firm Gartner Inc. says at least 30% of service-centric companies will move most of their ERP applications to the cloud by 2018, and many companies will likely embrace the “hybrid” model, using both cloud and on-premise functions.

In my experience, large customers look to cloud ERP software when they need to get an acquisition up and running quickly, or are looking to expand into new markets. But ultimately, the cloud is more about modernizing technology.

The benefits which cloud computing brings are too real to ignore, but that doesn’t mean the risks aren’t real too. Ultimately, the biggest risk is being exceeded by rivals who are quicker to adopt the cloud. And that’s just a matter of time.