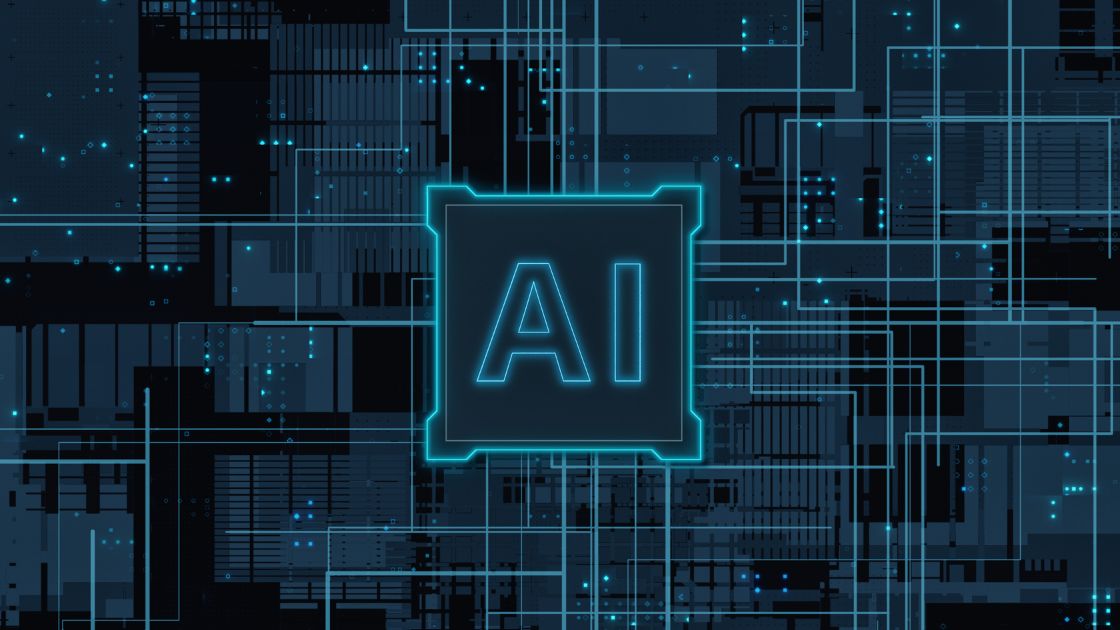 “Alexa, turn on all the lights.” The advancement of technology in modern times saves humans a lot of time and energy, allowing them to focus on more creative pursuits. In addition, since we started using machines to lift heavy objects, tell time, monitor our health, forecast weather conditions, and even explore space, our species’ odds of survival have improved.

Some enterprises now operate with little or no human intervention. The advancement of AI has changed how we live, work, and communicate. By 2030, most jobs will become obsolete because AI will have fully automated them.

But what does this mean for humans, especially programmers? Is the role of artificial intelligence something we should embrace or be skeptical about? Can AI Replace Programmers?

That depends on whom you ask, as both sides have compelling arguments. As a programmer myself, I find the question paradoxical. Asking if AI can replace programmers is akin to saying AI can replace its creators.

There’s no doubt that AI eases the workload of programmers in several ways. So, in this article, I’ll highlight AI’s positives for programmers, my thoughts on the advancement of artificial intelligence, and what this may mean for programmers.

Also, developing software is tedious because each step requires testing and enhancement to address gaps and bugs in the software building process.

AI eases these processes for programmers in the following ways:

● Bug fixing: It is common for vulnerabilities to surface in software after its release. AI algorithms can solve this by analyzing programs for errors before release.

● Delivery estimation: If you’ve ever been behind the deadline or underestimated the budget required to complete a software project, many programmers have experienced this. However, using AI’s previous data from projects, accurate delivery time and budget management can be speculated while revealing potential challenges the project might undergo.

In retrospect, integrating AI tools save programmers time, money, and frustration by simplifying the programmer’s tasks.

But how does this impact the role of a programmer?

The Impact of AI on Programming

Artificial Intelligence certainly impacts the programmer’s role by reducing the tediousness of writing code, bug fixtures, and other functions.

The next question is can AI write code? Currently, the simple answer is yes.

Recently programmers have used AI to generate code for websites by inputting descriptions. However, it still has several flaws to overcome as the codes it generated contained syntactic errors.

Perhaps in the future, AI could write programs. But that’s a giant projection because, for now, determining priorities in software development requires the presence of a programmer.

Only a programmer can build the codes in the precise order of specifications for an AI tool to accomplish.

Researchers have speculated that programmers’ roles may evolve as AI systems improve. But this is still a chicken and egg paradox because programmers have to build an AI that can produce these codes.

Unless we build an all-intelligent artificial intelligence with the intelligence to create an AI, that’s for sci-fi for now.

Writing code requires intelligence, creativity, and prioritization that only human programmers possess (for now). The role of programmers may evolve into some coach/mentor role to supervise Artificial Intelligence.

As modern technology is creating a new trend of replacing humans with AI, programmers may as well start upskilling to adapt to our evolution. 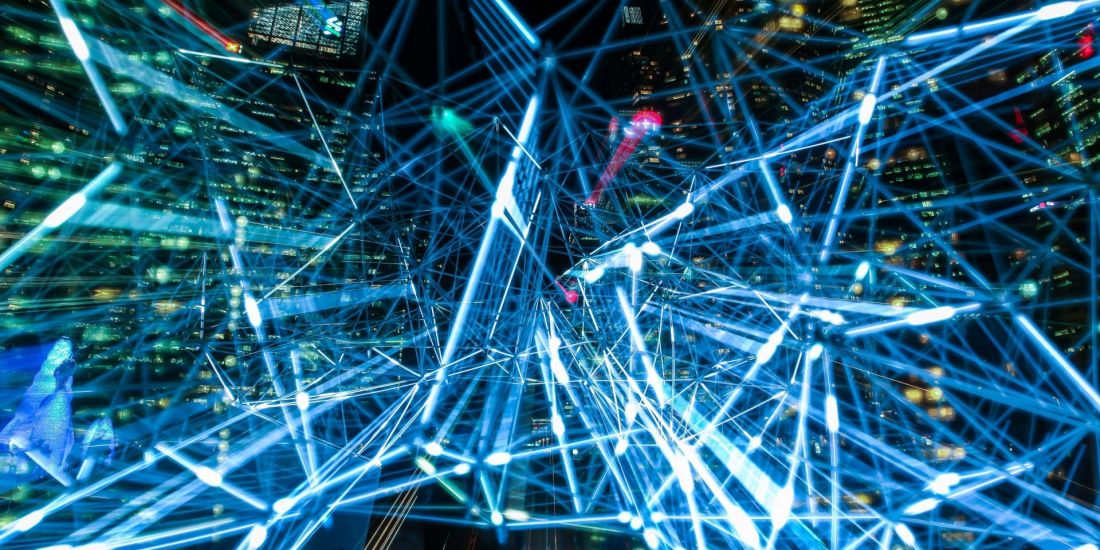 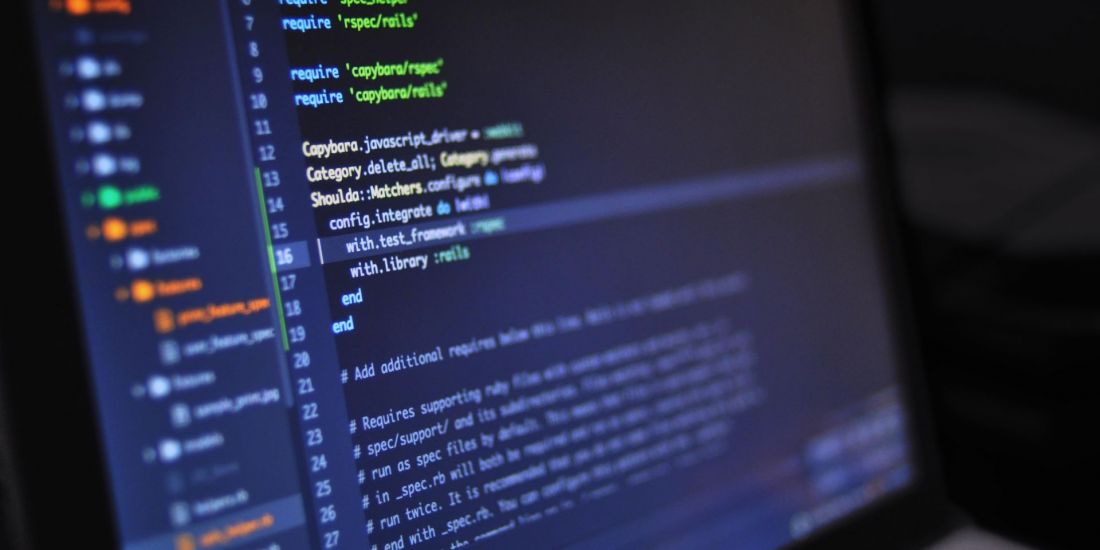 Dependency Injection simplifies codes, and this has increased its popularity among programmers.As I explained in my previous