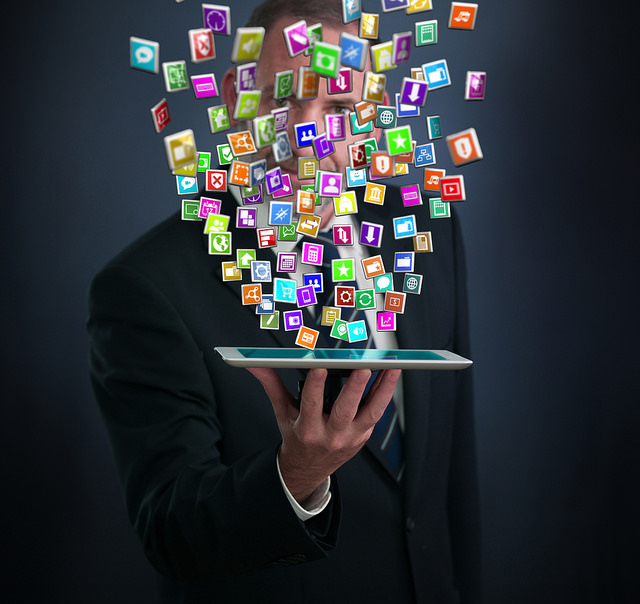 Virtualization is now the first step for companies embarking on the cloud migration, and the next step usually is a private or hybrid cloud.  My belief is that the application release operations will become more and more important and change radically. Basically, just as the Internet and direct user access drives focus on user experience, virtualization and the cloud are driving the growing focus on application agility.

Companies starting to move to cloud environments need to get ready for the day their customized, mission-critical production apps will also move to virtual and hybrid cloud environments, even though the cloud may be currently used only for dev-and-test.