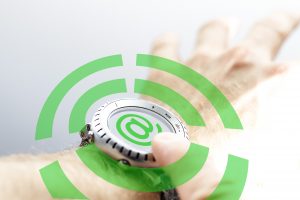 he integration of wearable technology is all but inevitable and many tech giants have recently made the move to wearable items. The implications and uses of wearable technology already influence different fields, from medicine, sports, education, gaming, and music. In time, all sectors will be influenced in a way or another because things will all be connected.

The data collected from wearable devices will be the game changer, since it provides actionable insight in real time.

For some it might be about how many steps they’re taking or how many calories they burned during the day. But from a technical perspective, intelligent and wearable devices track more than that and what is important is what can be done with this data. The large amount of data gathered from wearable devices will need to be turned into meaningful, usable information..

The giants in the industry (Apple and Google) have already developed mobile device software that can display data in ways that it’s easy for consumers and even for professionals to absorb. The future seems to be one where all information is uniting together in one place.

Typically the wearables are connected to mobile devices and since most of them have access to the Internet, it is susceptible to be attacked the same as a PC, laptop or tablet. The wearable devices also could act as gateways to other devices, such as smart phones or data stored in the cloud.

Cyber security experts mention that is very little consumers can do to protect from these risks and that it is really up to the wearable technology manufacturers themselves to integrate security in their systems. Unless the network security of the corporation has invested in cloud security solutions, not much can be done by network administrators to detect any malicious activity. Besides, if the wearable device is Bluetooth-enabled, it may pair with other unprotected Bluetooth emitting devices and loose has the potentional to leak sensitive data.

Still, any consumer should pay attention to privacy policies and be aware of how wearable devices store, manage or protect personal information and if their data is being sold to third-party providers or mobile advertising agencies. Simple precautions are setting stronger passwords or simply switching the default setting to private or turning off the device when is not in active use.

But, choosing the proper cloud security provider for the device you’re wearing is the next step to think about. Consumers should enter in this market with their eyes open and look to install security protection on the devices connected because the stalkers are becoming more aware of these security holes.

All things considered, these security issues can be blocked by alert manufacturers and very informed users. From a personal point of view, which I am sure is widely shared, I think that we are still in the early stages of wearable technology but things will start moving very quickly.

Are you concerned about the risks of wearable? Please share your comments below. 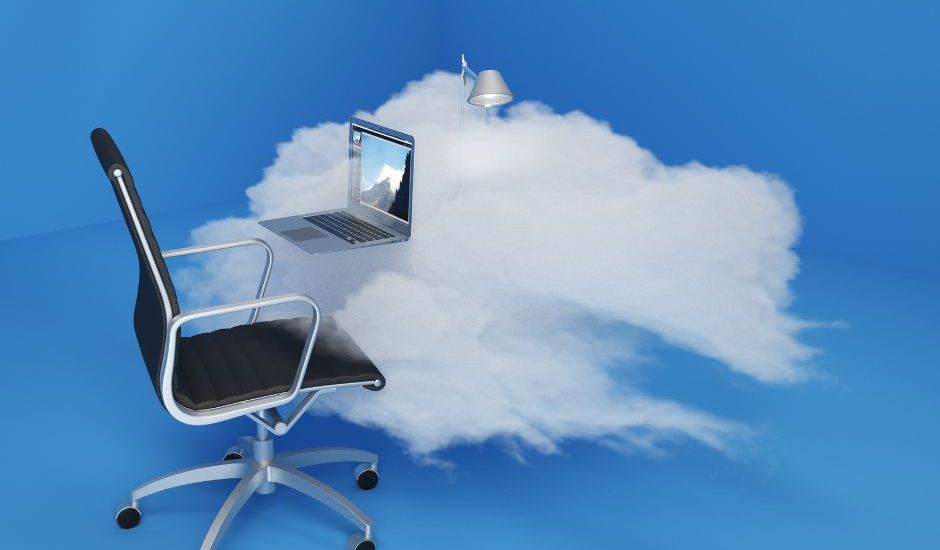 Upgrade your remote working strategy with cloud infrastructure in 2020!

In the new ‘normal’ of 2020, companies are forced to move their businesses online and many decided