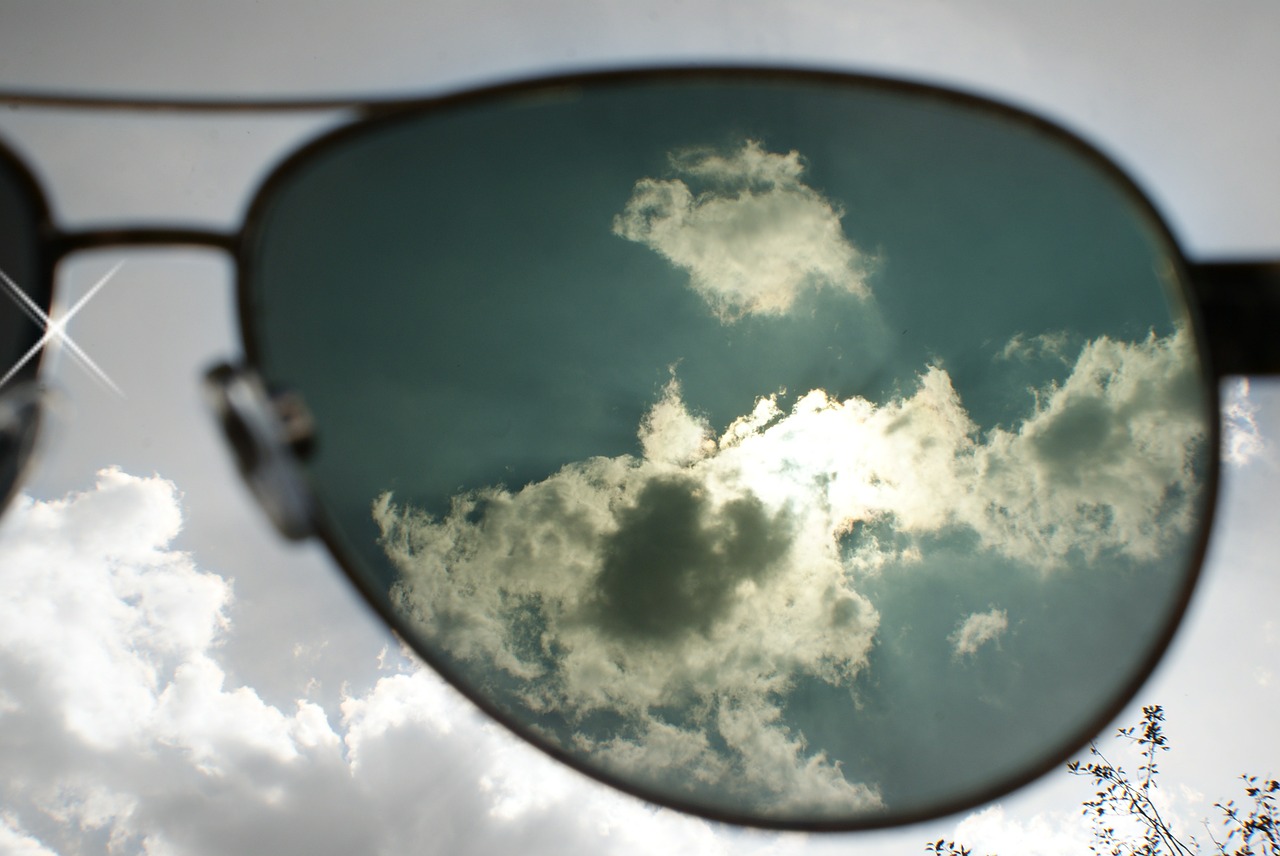 Cloud computing is producing a great number of big and successful companies. Bessemer Venture has identified about 300 successful cloud startups – among them, 16 have already hit a $1 billion valuation or on the verge of it.

Startups are showing up every day in the cloud market, from optimizing infrastructure services to offering development platforms. There are applications served from the cloud and new classes of apps that could not have been made without the cloud. So let’s take a look at some cool innovative cloud startups that are changing the game this year:

An increasing number of startups and small businesses are moving key operations to the cloud. In this era of everything as a service, cloud startups are also forcing existing businesses to up their games and go cloud. What’s your plan?