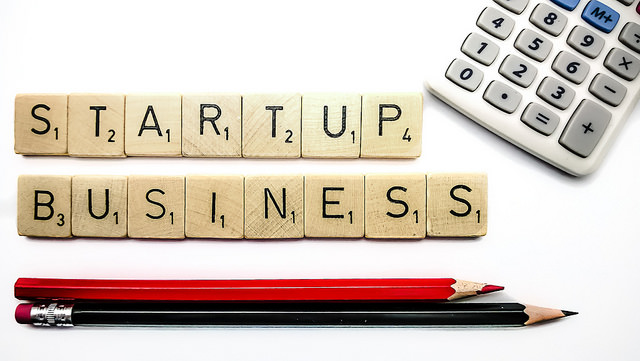 There are plenty of helpful and promising applications in this space, and large companies are already experimenting with ways to turn into profits. However, startups usually have more freedom to generate new ideas, and the key remains coming up with the right ideas, having the right team and receiving financial backing from investors.

There are many ideas that are already succeeding, here are just a few examples of the cool startups that might shape the future of the IoT:

AdhereTech’s pill bottle seeks to increase adherence and reduce the costs associated with missed or random medication dosage. The bottle uses sensors to detect when one pill or one liquid milliliter of medication is removed from the bottle. If a patient hasn’t taken his/her medication, the service reminds them via phone call or text message, as well as with on-bottle lights and ringing sound. The company’s software also asks patients who skip doses why they got off schedule. In addition to helping people remember, AdhereTech aggregates data anonymously to give a clearer picture of patient adherence overall to pharmaceutical companies and medical practitioners.

A startup company called Ducere Technologies is looking to use wearable tech and the IoT to make the lives of the visually impaired much easier. The company claims to have developed the world’s first touch-based interactive footwear called Lechal. The device works as an insole that rests inside a shoe and generates vibrations, directing the wearer where he or she should go. Ducere Technologies says they are committed to making sure the wearable tech is fashionable, and they have already raised $2 million and are looking to sell their technology to an international shoe brand.

Chui’s facial recognition technology replaces keys, passwords or codes, allowing you to disarm a security system with facial recognition. Chui emphasizes that our faces are unique, universal and non-transferable. For businesses, or even homes with service people stopping by regularly, Chui also keeps track of who is coming and going, documenting visitors and time-stamping their visits.

You can use it to open your door to invited guests, such as a cleaning service or dog walker, right from your smartphone, and you no longer need to hand out keys to service providers.

The company has developed a system that uses GPS sensors embedded within objects to track them over your smartphone. Tracking them doesn’t require a commercial wireless network, only a wireless base station that can be installed in many major cities. Iotera has listed a number of potential uses for the product, including tracking workers in dangerous conditions, helping owners track their pets, and even allowing parents to keep an eye on where their children go. Other companies may even choose to track devices that have company data on them, or maybe valuable objects.

These startups are only a sample of all the companies looking to take advantage of the IoT. They saw the opportunities available and are hoping to be successful in what will likely be the next big trend in business and technology. What other cool IoT startups do you know about?