2014 was a year of high profile cloud breaches that were examples of aggressive data driven strategic cyber crime. Criminals are stepping up their game and data breaches are becoming both common and devastating.

Dave Cummins, the Managing Director of Speechpath, created a very insightful infographic on the topic of “Hacking the Un-Hackable, Cyber Scandals in Big Tech” which I think should be of interest to all of us. It’s important to learn about the cyber scandals included in the infographic because these are great proofs that businesses need to take a better look at their security strategy. Here are 3 of the high profile cloud breaches:

Exposure: Broke into the cloud accounts of a targeted number of Hollywood celebrities and stole nude photos. Apple was not penetrated but was using a lock on their customer’s accounts that was commercially incompetent

We’ve seen high-end data breaches of large companies, with data, personal records and financial information stolen and sold on the black market in a matter of days. Information security risk represents one of the biggest challenges to today’s IT manager, with malware threats set to continue growing exponentially. Is your business properly secured? 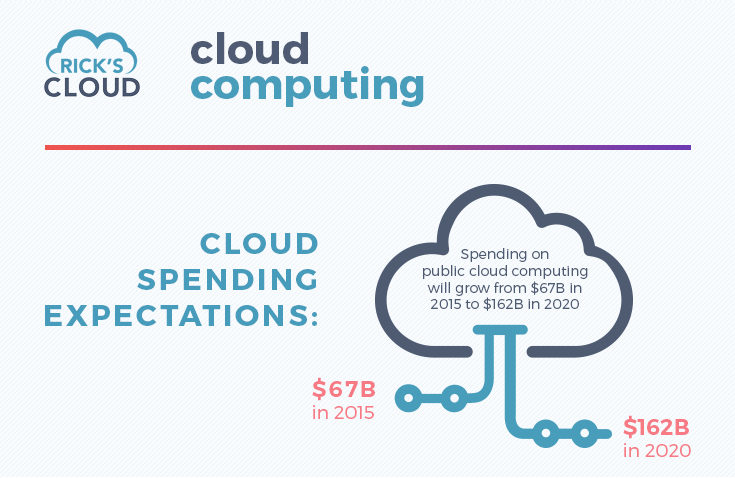 Cloud computing technology has attracted a lot of attention lately in the IT industry. Many companies have implemented 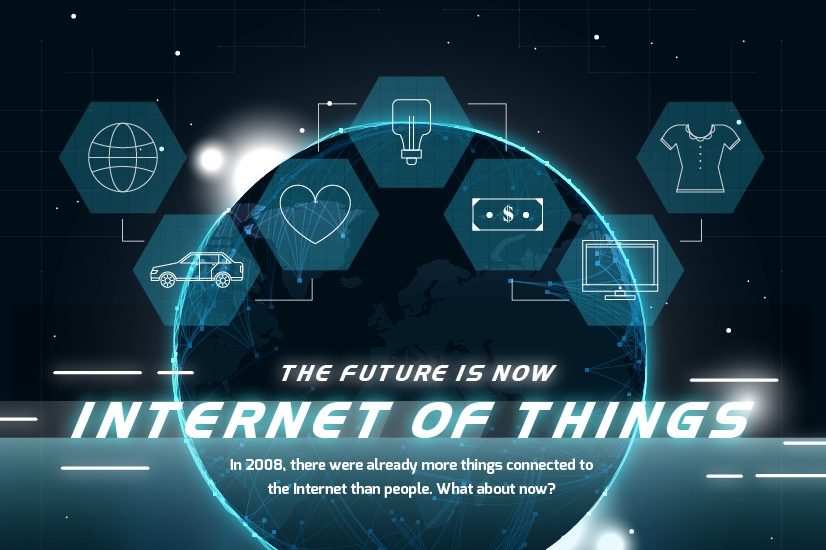 Infographic – The Future of Internet of Things

Internet of Things has completely changed the way we do business and most of all, the way 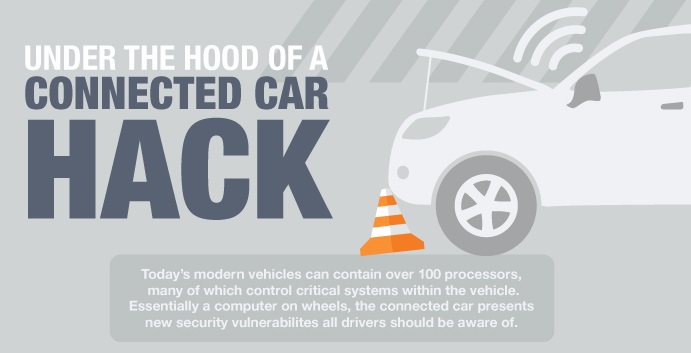 If I had to characterize the 21st century in one word, that would be - Revolution! We are