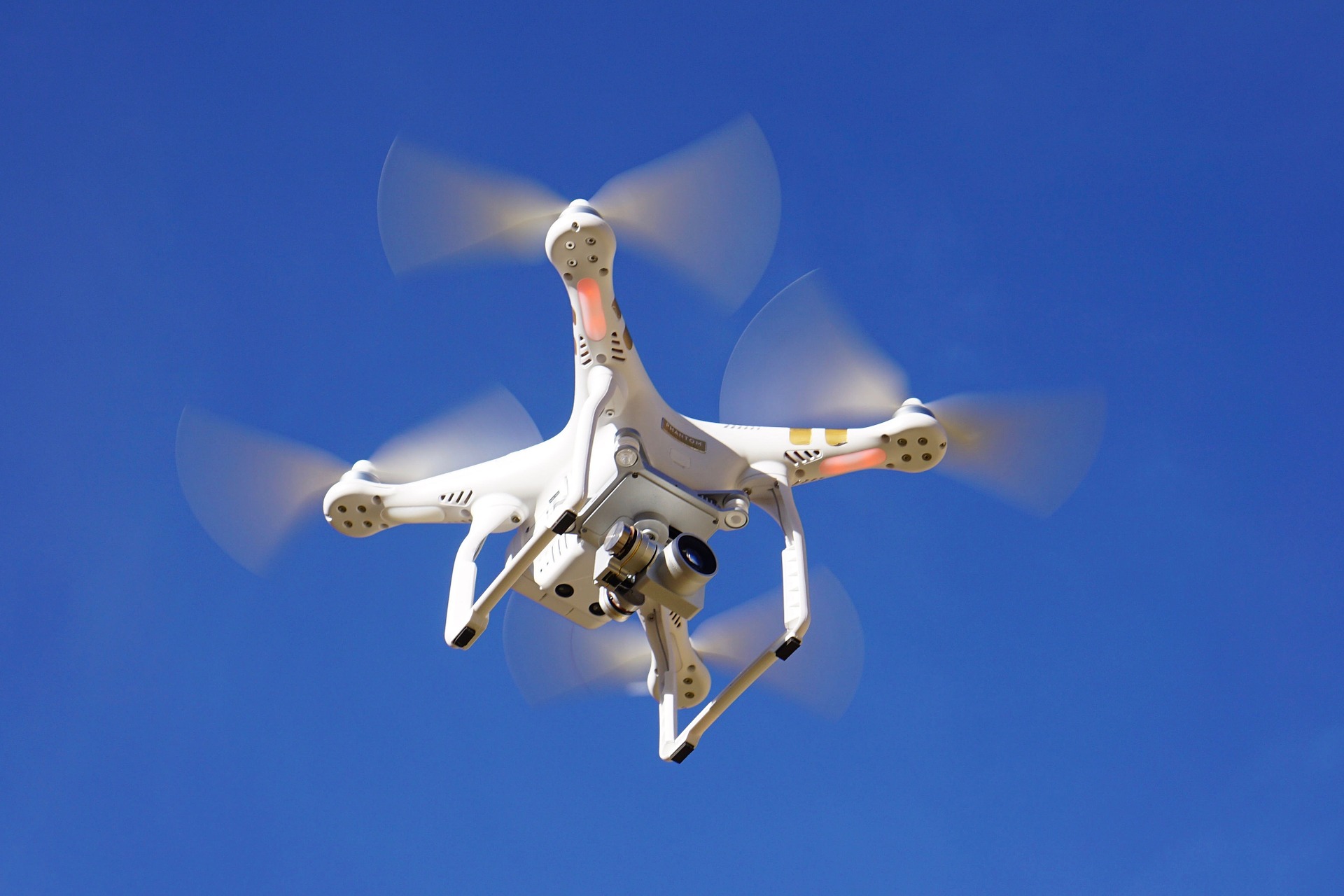 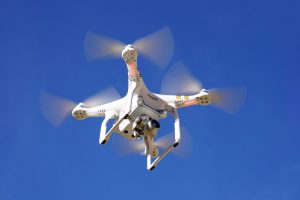 The usage of drones by companies and individuals is increasing exponentially, with new uses and applications every day. Interest in drone technology is high and rapidly evolving as we look for new solutions to persistent problems in logistics, business, arts, security, disaster response and even healthcare.

Drones have been deployed by the U.S. military since the 1970s, for purposes ranging from providing bird’s eye surveillance of troop movements and weapons facilities to launching attacks on terrorist organizations. However, the same technology can also be used to help save lives.  A growing number of commercial, non-profit, and government scientists and laboratories are working towards that goal.

When it comes to healthcare, there are a number of powerful applications for drones that show great potential:

One of the best applications of drones for healthcare comes from the Netherlands’ Delft University of Technology which announced that graduate student Alec Momont has developed a prototype drone that delivers a defibrillator to a heart attack victim. To address the reality that the victim’s chance of survival decreases dramatically with each passing minute, this “ambulance drone” is guided by GPS to a mobile phone location within 4.6 square miles in under a minute. Once there, the drone uses live streaming audio and video to allow emergency personnel to provide instructions on how to use the defibrillator correctly, and transmit the patient’s vital signs.  This kind of technology would be welcomed in the U.S., where heart disease is the number one cause of death for men and women, claiming an estimated 600,000 lives each year.

On the other hand, we also have to keep in mind the important obstacles standing in the way of a more widespread use of drones.  Technical challenges include improving the ability of drones to detect and avoid objects in their flight path, reducing the size and weight of the drones, and preventing hackers from misrouting or disabling the technology.

Healthcare organizations are already deploying mobile technology to solve some of the problems in the industry today. Likely in the foreseeable future, drones, robots and artificial intelligence will take over many tasks in healthcare that are performed by humans, to reduce variability, cost and error. 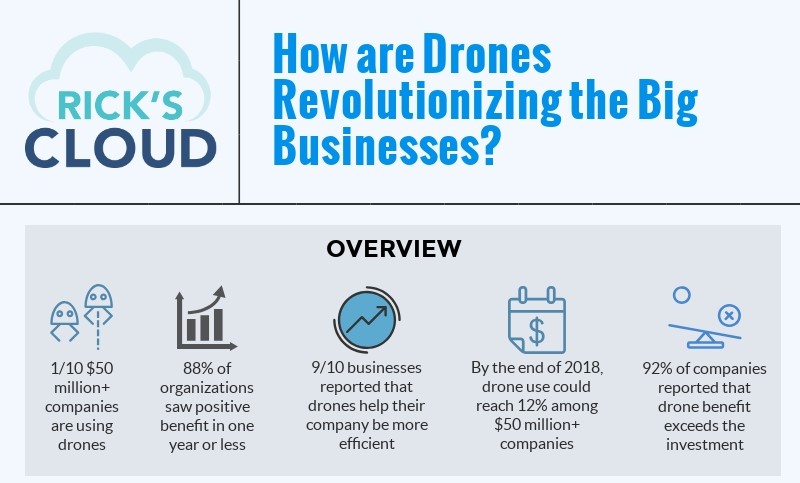 How are Drones Revolutionizing the Big Businesses? 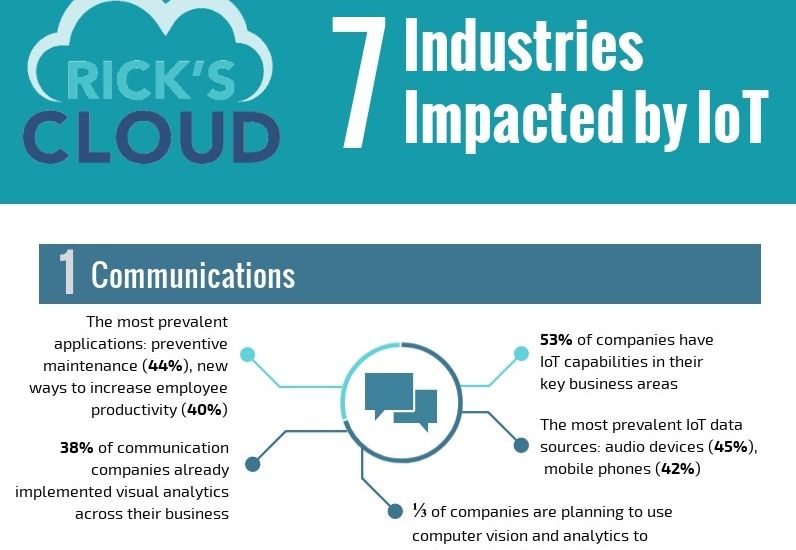 IoT seems to be a point of interest for companies all around the world. This huge network 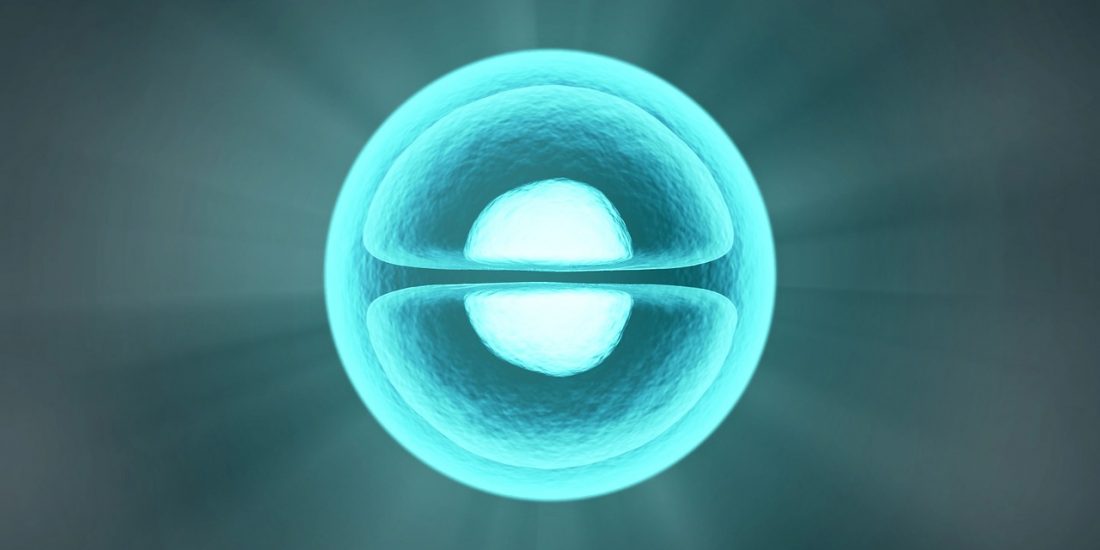 Artificial intelligence has incredible potential to accelerate business functions. Within the next few years, it will undoubtedly