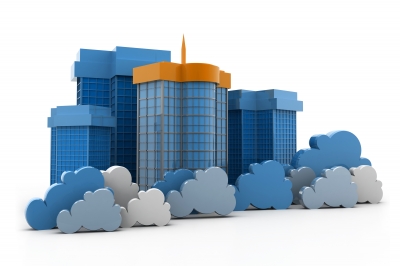 Enterprise technology development keeps rising, and this year’s forecast explains how most of it will be wrapped in the cloud. In fact, David Linthicum from InfoWorld recently suggested it was time to retire the phase “cloud computing” and simply say “computing” – that’s how essential cloud has become.

The worldwide expansion of cloud IT infrastructure sales is a key indicator of how today’s enterprises see cloud computing as the channel for growth and expansion in a global digital economy. Enterprise cloud offers many benefits to an organization, including better speed, smooth performance, efficient utilization of IT resources, reduced IT infrastructure and operational costs, and increased capacity to handle peaks in demand for IT resources, like Web apps and services.

At the same time, cloud computing provides a safer computing environment within a company, with the use of virtual servers that decrease the threat of an onsite attack. It also provides the capacity for flexible data security policies, where security decisions can be made based on the role of a user within the company, the current access location, the type of accessed data or applications, and the type of device being used.

According to the RightScale 2016 State of the Cloud Report, in 2016, the overall theme is that hybrid cloud adoption is rising as both cloud users and cloud providers mature. Also, here are several other key findings from the report that show us how enterprise cloud computing is going to advance in 2016:

2016 is the year that I expect to see the implications of what has been happening over the past few years to become obvious. To take full advantage of enterprise cloud capabilities, IT must transform itself, which in turn will lead to business transformation. Cloud is not just another IT hype, and the philosophy behind cloud is about delivering to our customers what we were unable to deliver using traditional computing. 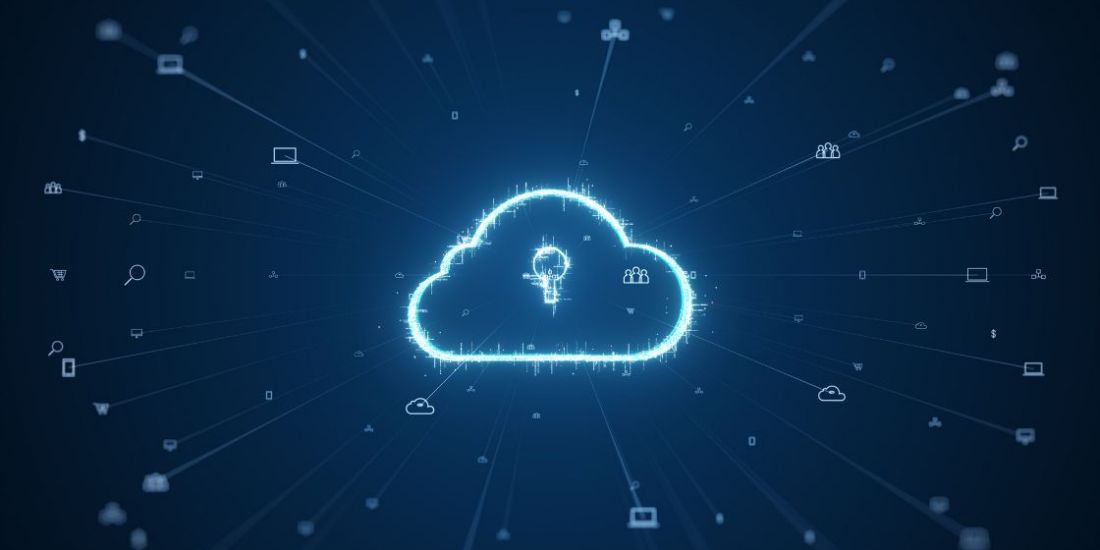 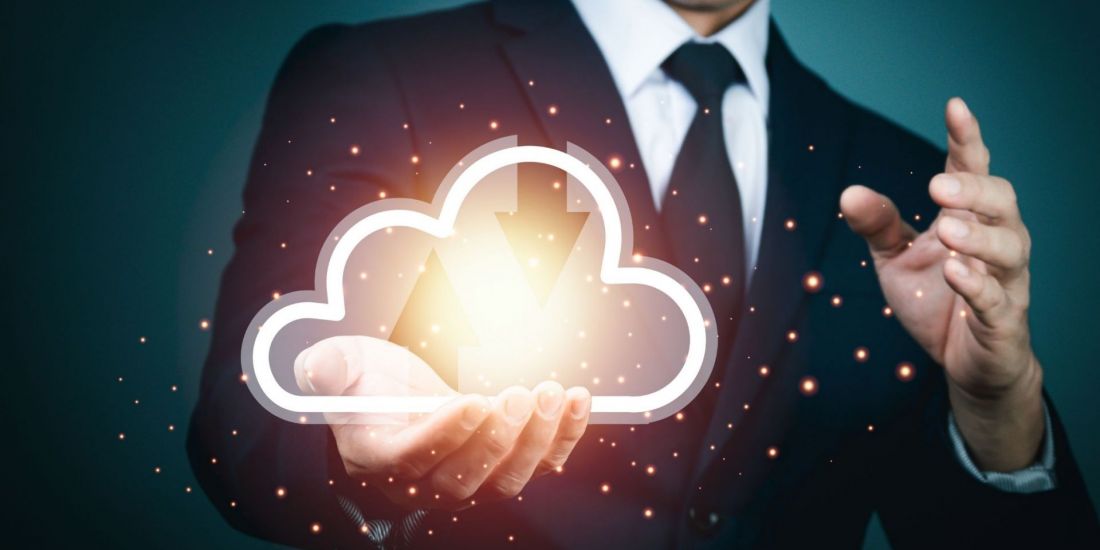