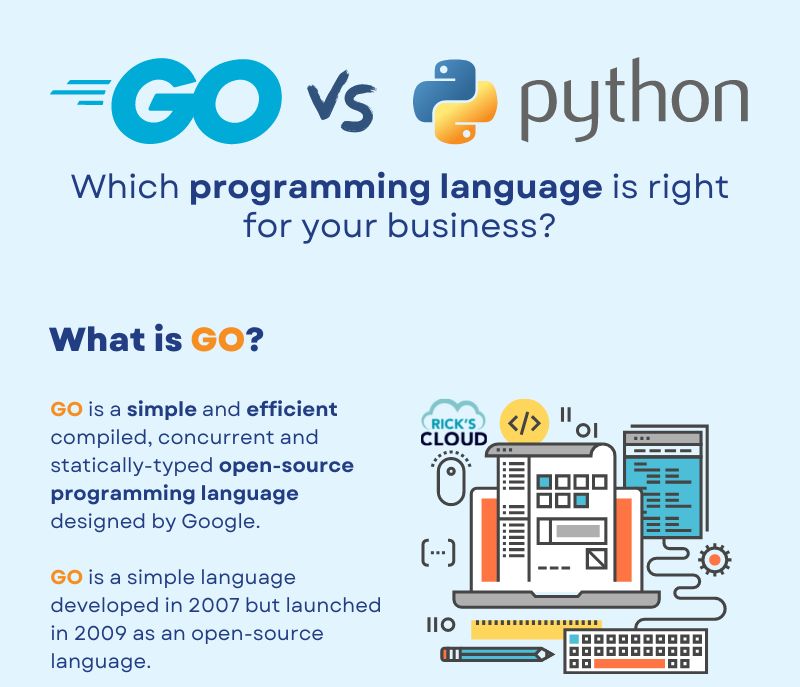 As the tech world grows and evolves, software programming also follows an upward trend. However, as a programmer or business, choosing a programming language is difficult, and switching from one to another can even be more difficult.

You’ll learn about the differences between the languages, the benefits of using one over the other, and some use cases of each of the languages.

Which of these two programming languages are you familiar with? Which do you prefer?