IoT is opening the way for smart cities 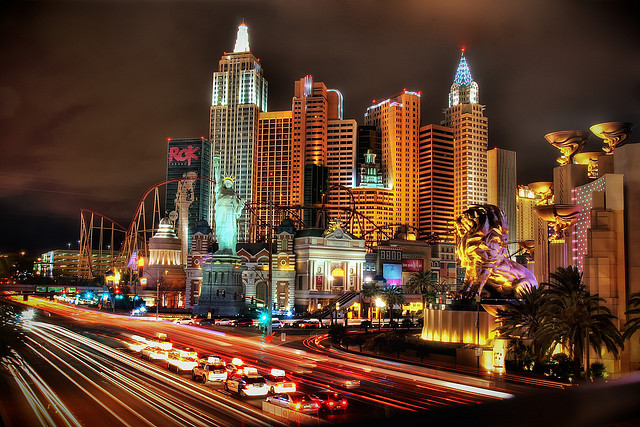 IoT is opening the way for smart cities

Although there is not yet a formal and widely accepted definition of a “Smart City,” the final objective is to make better use of the public resources, increasing the quality of the services offered to the citizens, while reducing the operational costs of the public administrations.

According to a recent study, the Smart City market is estimated at hundreds of billion dollars by 2020, with an annual spend reaching nearly 16 billion. Basically, machines can make cities smarter and the Internet of Things (IoT) is opening the way for developments that will improve everyday life in evolving urban environments.

Here are some interesting ways in which sensors and data communications are changing the way that we live.

Transportation is perhaps one of the biggest challenges facing a modern city. Using IoT to sense real-time traffic information and feedback to a central point can help city planners adapt to changing traffic flows, both in real time and for the long term strategies.

In Santander, northern Spain, transportation is a focal point in a great smart city project funded by the EU. Basically, organizers have placed 12,000 sensors throughout the city and surrounding areas that can monitor parameters including temperature, noise and light, along with the presence of vehicles. Placed in street lights and in some cases under the asphalt in the roads, the sensors get real-time traffic movement. Also, data from buses will track traffic jams and accidents in real time, and in time, information feeds from trains and smart bicycles will also be available. A smart travel map is already live, showing the state of traffic in the region, and as the project continues, the city anticipates a reduction in congestion, along with emissions and noise.

Water waste is another huge problem for modern urban environments that can be managed with IoT technology. For example, a joint venture company, m2ocity, has installed 1.2 million smart water meters in France, helping individuals and companies to better manage their water use through the use of real-time data. Basically, they enabled customers to receive text messages or emails warning of water leaks, and let them monitor water consumption via an online account.

Why does the garbage man come every week to your house? Wouldn’t it be easier if the bin tells him when it’s full? In south-eastern Finland, waste management company IUJ has been using wireless sensors from Enevo, which it places under the lids of recycling bins. These sensors tell how much waste is in the bin, communicating the results wirelessly to a central analytics system. Finally, the back-end software uses historical data to predict when the containers will be full, and schedules pickups dynamically based on the information. The results have been impressive, with collection stops down from 4,469 to 3,354 during the trial period.

We are still in the early stages of the smart city, but one thing is for sure: the Internet of Things will play a decisive role, don’t you think?