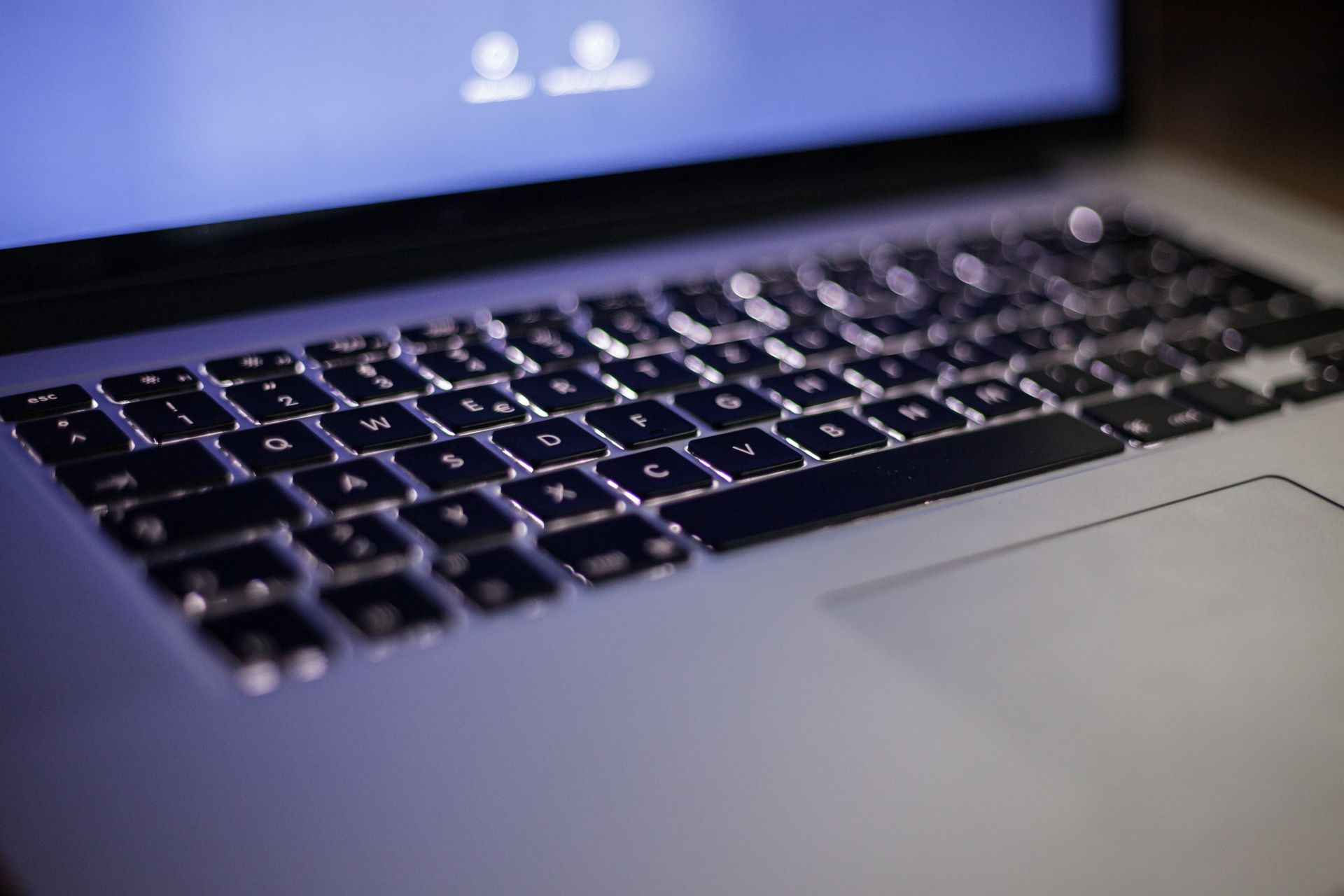 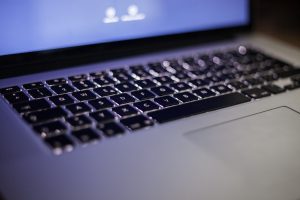 Machine learning give companies competitive advantages by creating new products, services, and business models, but it comes together with a set of misunderstandings. There has been a lot of press around ML and it is easy to understand why people would want to jump in and start using this technology.  Making the jump without understanding the risks and increase efficiency possibilities usually turns into unmet expectations.  Let’s see what are the most common issues and what we can do to prepare and make the right decisions.

We like to think we can control most outcomes, with AI technologies, It’s amazing to see what a computer will consider label as important and then observe how humans will immediately dismiss as insignificant. That’s why it is essential to consider as many variables as possible before creating a machine learning algorithm.

Let’s take an example. You have a model skilled in separating pictures of vehicles into different categories – cars and trucks. If all the images of cars were created at night and all the trucks photos during the day, the model would take this aspect as the main characteristic of differentiation. Adding other variables to the model would help diminish the possibility of unexpected and unwanted behaviors of the solution.

To create a trained and sophisticated model, you have to understand the origin and the collection of data that will be analyzed. This data is critical to determine the factors and the potential outcomes that influence the algorithm’s performance.

If a model is misclassifying data, there is the possibility that the model wasn’t trained with the best representative information needed to create an ideal solution. So, you shouldn’t neglect your data when it comes to creating an effective machine learning algorithm.

Testing the model before unleashing it

Creating an excellent model originates from the training data structures and the quality of data used. Before releasing an algorithm for machine learning into the company, data scientists have to test the model to ensure its performance. The sets of data have to be visualized, and the entire pipeline monitored as new data is being attached. Also, some will test the model as soon as possible and use insufficient data sets, which don’t represent the algorithm encountered in the real world.  This could have a significant negative impact on the model. It’s crucial to have enough data to run the proper tests, adding more data during this phase will help improve the performance significantly.

Your project goal might create obstacles that can lead to potential pitfalls. Let’s assume that a big company creates and launches a social media chatbot designed to mimic language patterns of a teenager. After the release, users overloaded the chatbot with complex topics, which made the bot repeat its learned behaviors. In this situation, the company would most likely be shutting down the chatbot in the shortest time possible to avoid the potentially negative effects.

This example should help you understand that not every machine learning project needs to give users open access to manipulate data, but the awareness of the environmental variables in which the algorithm lives will prevent potential shortfalls.

Keeping the team educated and taking the best practices steps at the beginning of the implementation is crucial so you do not waste valuable time. Fighting the distribution of misconceptions about machine learning  is the solution. Sometimes it’s inevitable to make mistakes, but having a good understanding of the technology from the beginning will assure and ease the transition.

What examples of misconceptions regarding machine learning do you have? Share with the community via the comments section below: 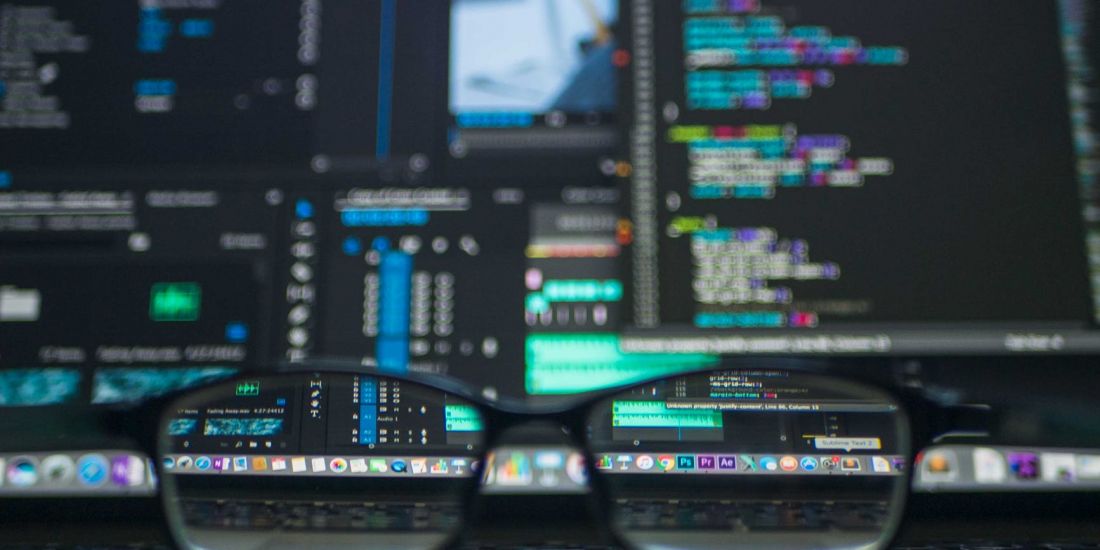 Implementing employee monitoring software can be challenging. While the software itself is very user-friendly nowadays, implementing it 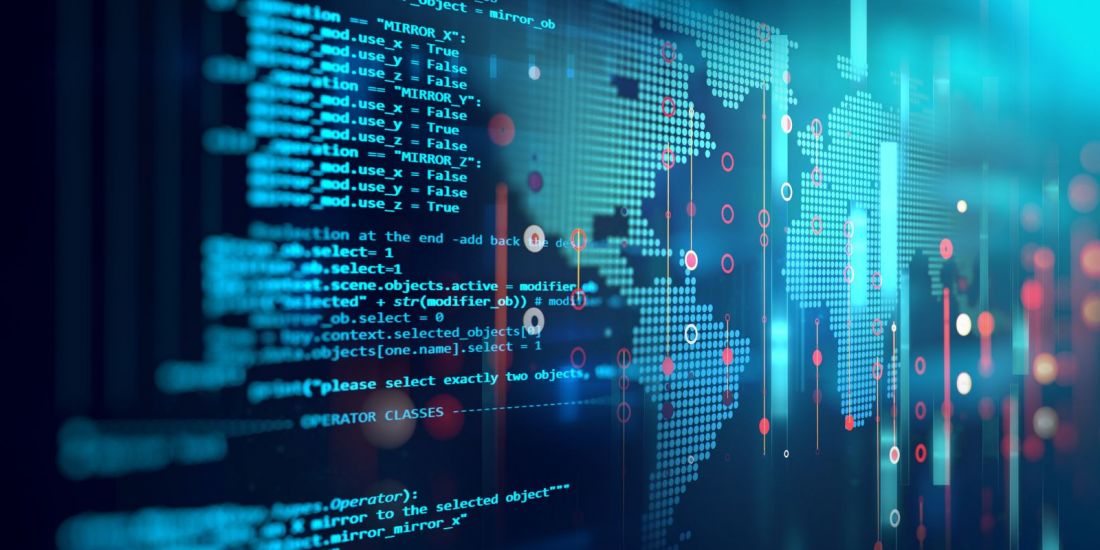 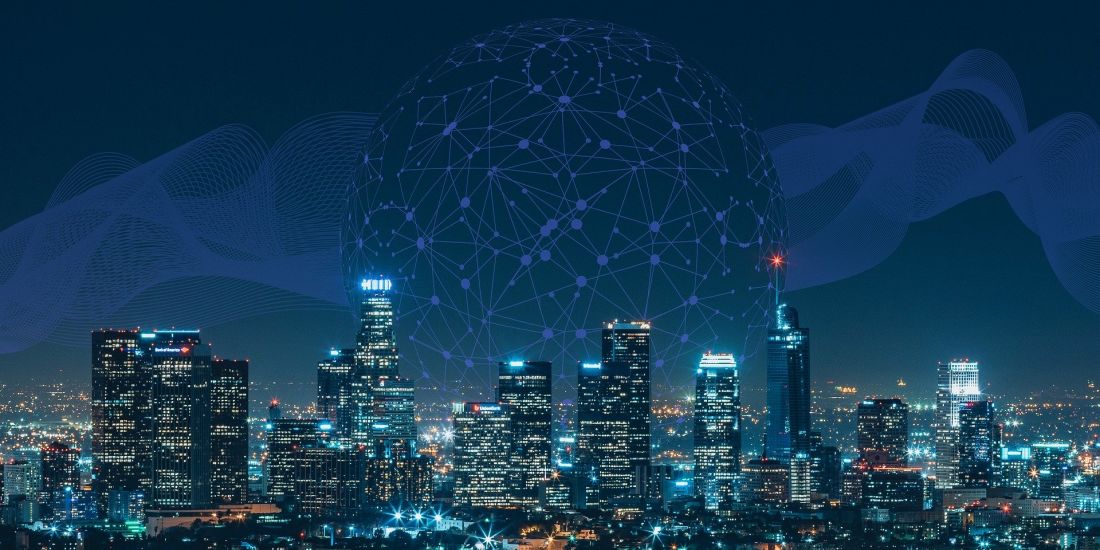