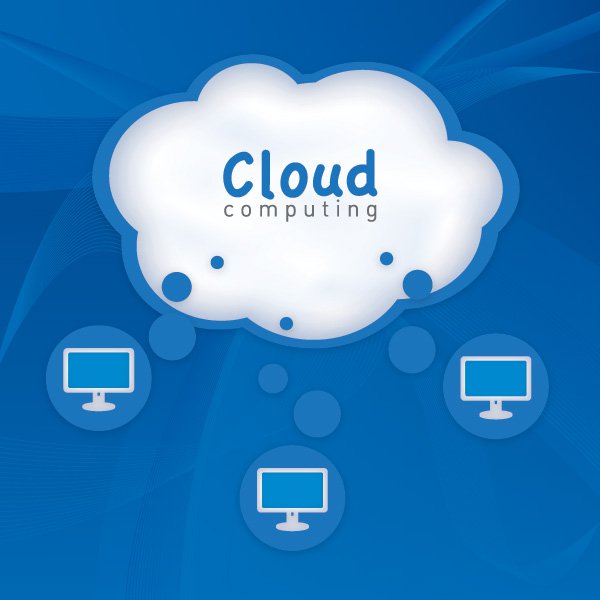 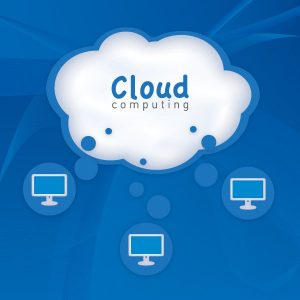 The current model for public cloud computing is an optimization for the traditional structure of internet-facing data centers – maximizing the scale of the facility to serve broader markets, using the Internet. Basically, the Internet provided an autonomous network that can deliver anything anywhere, and the rise of cloud computing “as a service” exploits this Internet delivery model, removing the need to buy and build your own data centers.

If buying digital infrastructure as a service is the future for computing, then the next question is whether the current architecture of cloud computing is the final step or will evolution take us elsewhere? And the answer lies in the current level of investment and activity around how to improve and secure the communication between clouds and between legacy assets and the cloud.

Software defined networking and all the numerous cloud products seek to improve the level of communication between clouds, to simplify complex networks. This is where the Distributed Cloud Model comes into our discussion.

Distributed cloud architecture consists of many cloud computing-storage resources (CCSRs) distributed across a geographical large-area. Cloud computing can also be provided by a distributed set of machines that are running at different locations, while still connected to a single network or hub service. Examples of this include distributed computing platforms such as BOINC and [email protected].

Basically, with the distributed cloud model you can distribute and run workloads anywhere. Processing and storage are wherever and whenever you need them to be, for reasons of latency, language, resilience or data sovereignty. The network is appropriately mobile, secure, assured or ubiquitous, according to location. The key to creating such a distributed cloud is to build the compute into the network.

The distributed cloud model supports the rise in the use of container technologies like Docker, where the developer separates from the data center infrastructure to a distributed computational environment populated by containers. The goal is to provide simple addressing to each application, and the possibility to create resilient, scalable clusters which straddle multiple nodes, without the constraint of traditional routing.

This forward-thinking approach also answers the needs of those running legacy applications, where you want to consolidate or migrate workloads into the cloud without having to jump to a whole new “Internet only” model, which delays implementation, competitiveness and knowledge.

The evolution of a distributed cloud builds on the technological core of the cloud (fully elastic resources and scale) but moves forward by combining the twin elements of the digital economy – the network and the computer. Once this model takes hold, the ability to evolve applications toward higher levels of availability accelerates, and all those efforts and products that are trying to simplify network management simply disappear, as the network just works as part of the platform.

What do you think about the concept of the distributed cloud model? Share your thought in the comments. 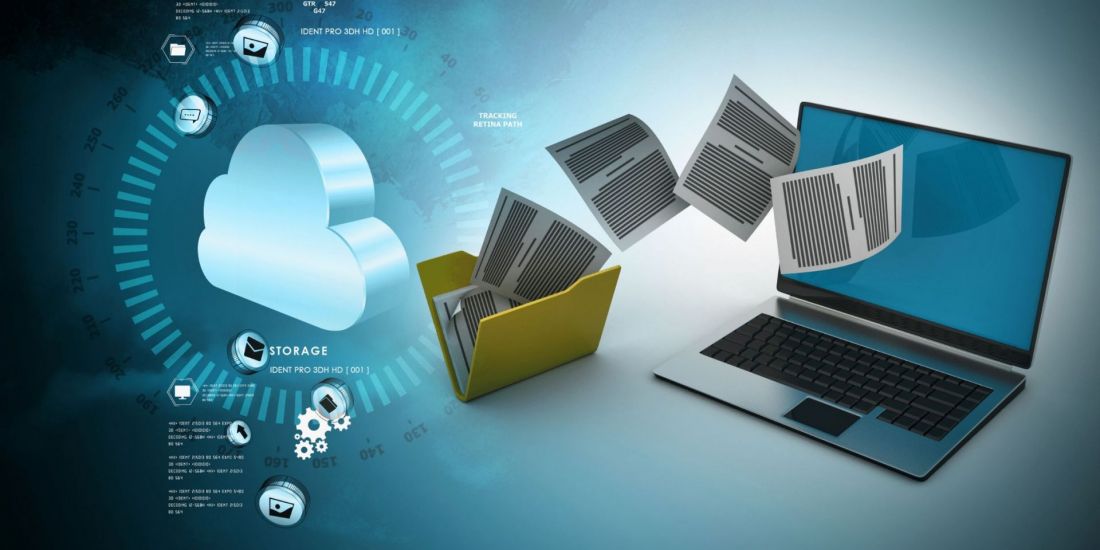 During the last few years, the world has changed and continues to evolve rapidly. Similarly, the way