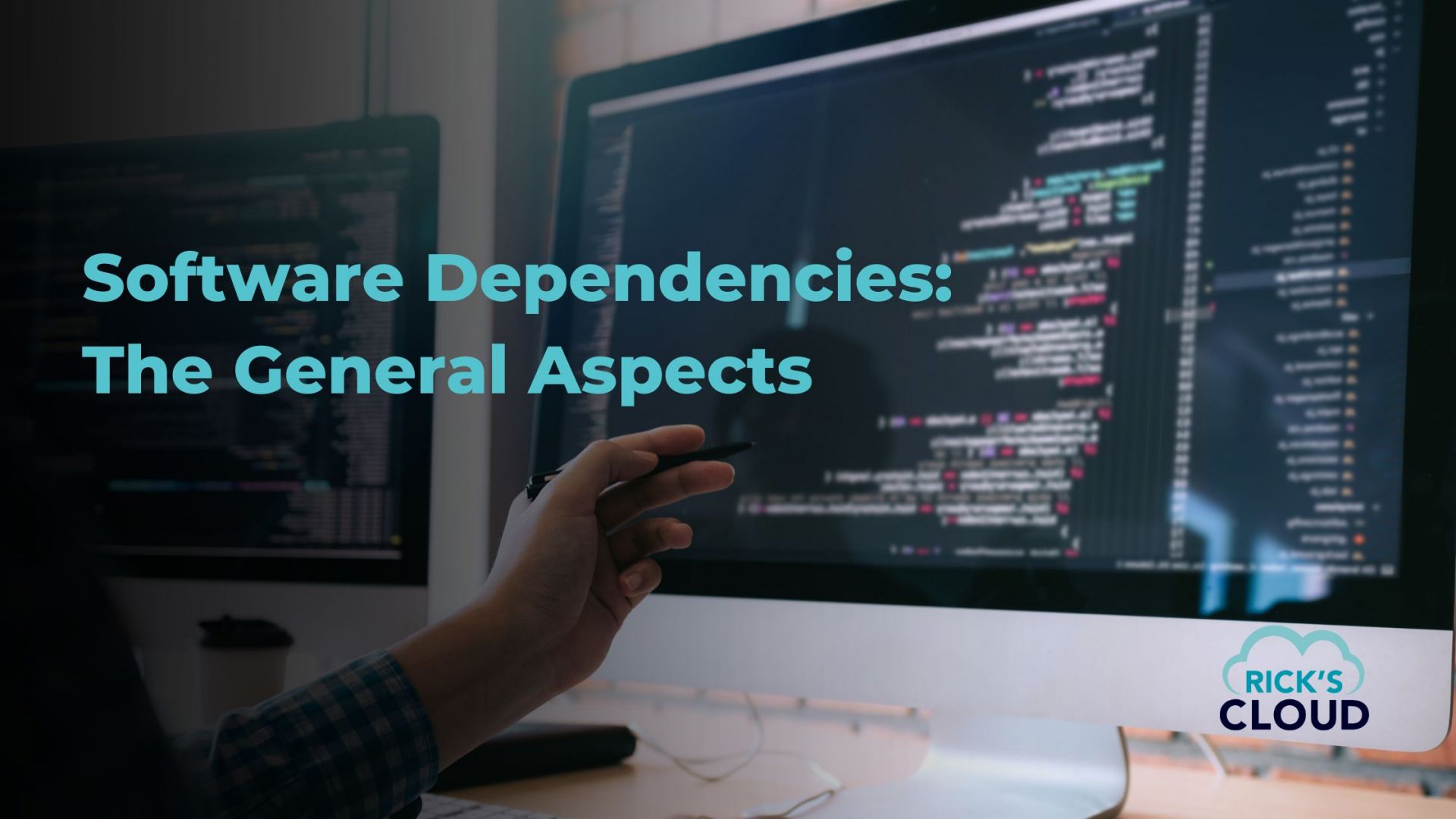 Thanking technology for transformations that make things easier might start to sound like a cliché, but it’s true, and we might not stop any time soon. This is the case for software reuse.

Software dependency, a growing trend in software development, is when developers use pieces of pre-written codes (external libraries) to implement specific functionalities rather than writing the code from scratch.

These days, developers use these software dependencies because they allow them to deliver software quickly by building on previous work.

In this article, I’ll give a general overview of software dependencies and whether or not it’s a development worth adopting. Let’s get started.

What is Software Dependencies?

Dependencies are also called libraries or packages because they contain functions that can be directly incorporated into a program or software.

This use of open source, third-party code has become common practice in today’s software development because it allows developers to avoid writing code from scratch and speed up project development.

Nonetheless, both dependencies require careful management to avoid the risks involved with their usage.

Using dependency in a software or a program has several advantages, including the following:

On the flip side, some drawbacks come with using dependency for a project.

So how do you manage the dependencies?

Using dependencies is relatively straightforward, but ensuring they’re up to date can be daunting, especially when trying to identify vulnerabilities and keep your code and software safe. But that doesn’t mean it is impossible.

Below are some tips on how to effectively manage your dependencies:

Software dependencies are an excellent tool for developing software. However, a vital tip is to select the dependency based on the software’s required specifications to ensure the software is used correctly and efficiently.

More so, as the number of data breaches continues to rise, developers must be sure to pay closer attention to dependency management. 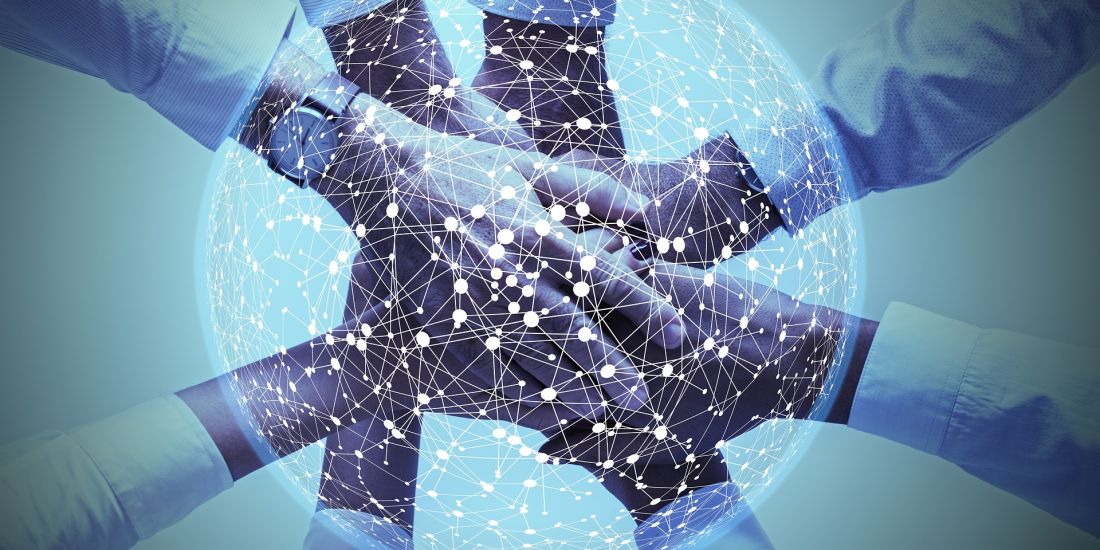 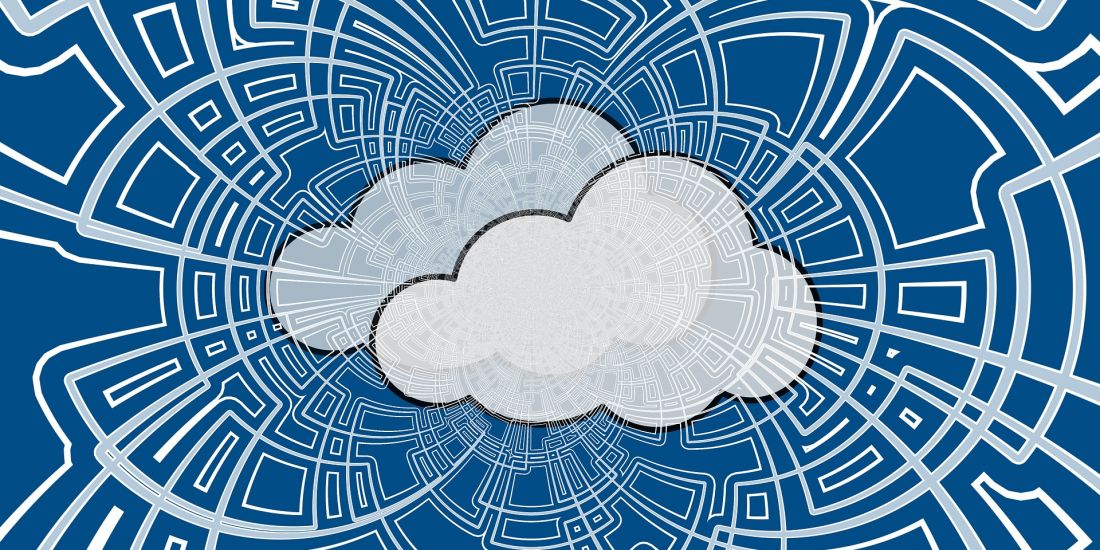 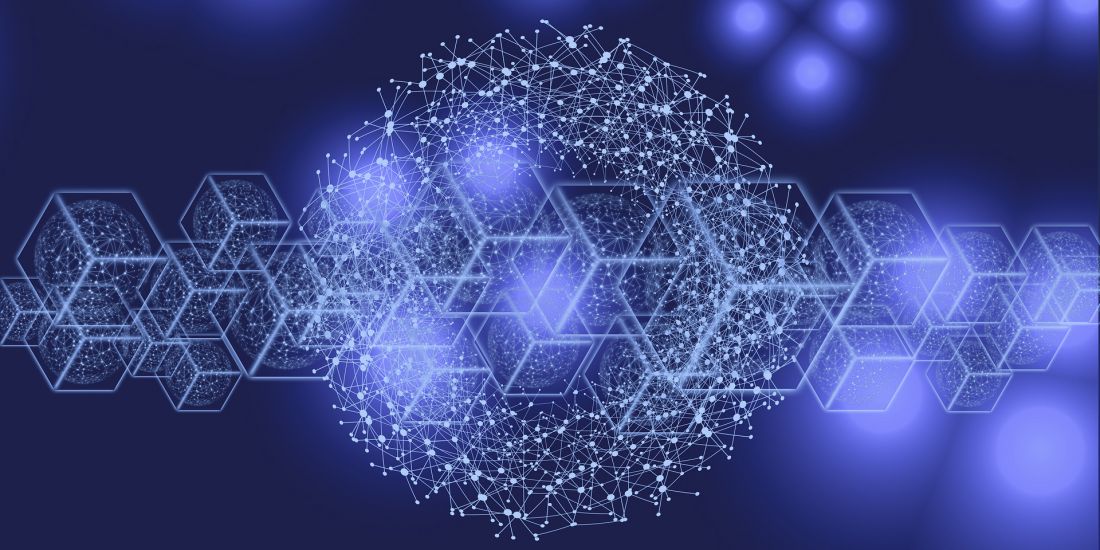