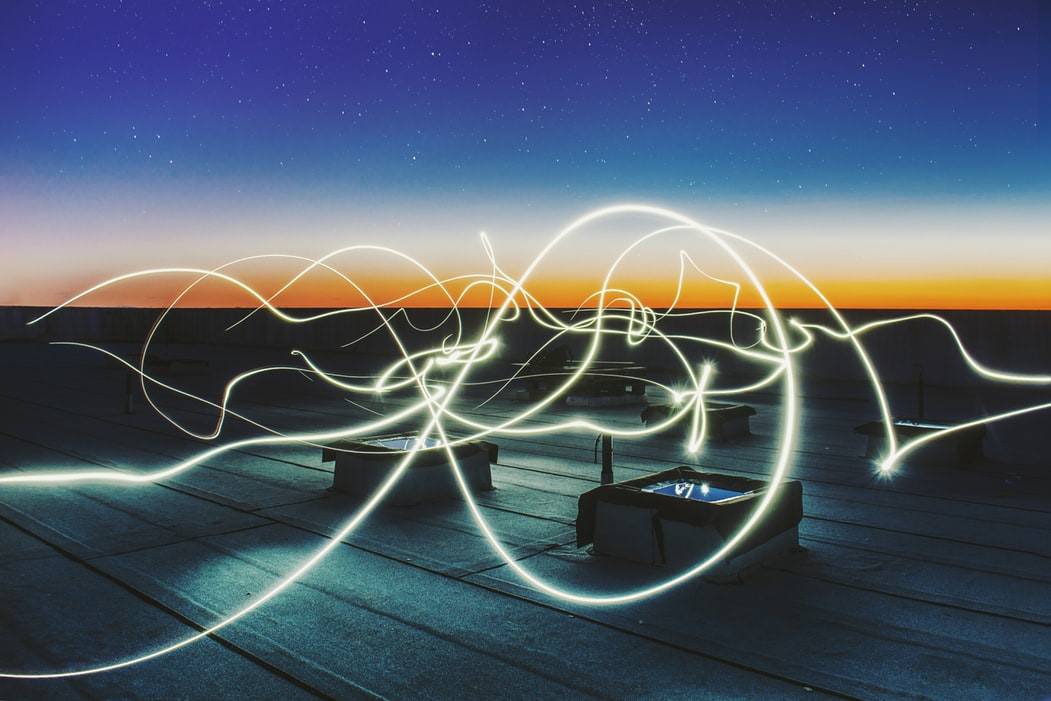 “many minds are better than one”, Swarm Intelligence is an emerging concept of biologically-inspired artificial intelligence based on the collective behavior of social colonies. It studies decentralized, self-organized systems (e.g., a swarm of honey bees, an ant colony, a flock of birds) that can move quickly in a coordinated manner. As a group, simple creatures following simple rules can display a high degree of complexity and creativity.

The basic principle to consider here is that intelligent-looking behavior can be the result of complex systems consisting of non-intelligent agents. A report published by Research and Markets shows that by 2025, the global swarm intelligence market is projected to grow by $69.5 million, driven by a CAGR of 39.7%.

How does swarm intelligence work in practice?

Let’s take a moment and explore the ways swarm intelligence works in real life. I mentioned above that this emerging field studies the behavioral models of social colonies and how they can move quickly in a coordinated matter. For instance, bees use high-speed vibrations and birds detect motions propagating through the flock.

If we want to better understand how swarm intelligence works in practice, we should consider two main principles: self-organization and stigmergy. Basically, each member of the group has a simple set of rules to follow, leading to self-organization and self-sufficiency. But a small change by a group member causes other members to behave differently, leading to a new pattern of behavior. This process is called stigmergy.

How does this concept apply to humans? Having high-speed Internet at our disposal, we can connect with anyone from anywhere in the world at any time of the day. With the right technology, we can turn those connections into real-time systems with closed-loop feedback among members. Swarm intelligence at its best.

Perhaps one of the simplest ways to explain these steps is to consider how swarm intelligence is being applied to the robotics field. The first step that scientists do is to observe nature and apply what they learn to machines. The tiny devices that make up the robot swarm are each equipped with sonars, cameras, radars or any other type of sensors – they collect information about the surrounding environment. When one of these swarm agent devices shares the collected information with the other devices in the group, it allows the individual devices to function as a group.

Theory without real-life application remains a simple idea on paper. Scientists moved past this stage and their research shows real progress in the field of swarm intelligence.

For companies that want to keep their competitive edge, the shifting dynamics of this emerging field of swarm intelligence makes it critical for businesses to keep up with the changing pulse of the market.

What do you think of swarm intelligence applications? Have you encountered any of its real-life use cases? Share your thoughts in the comments section below!

One of the latest infographics published on the blog presented the general benefits of smart city applications. 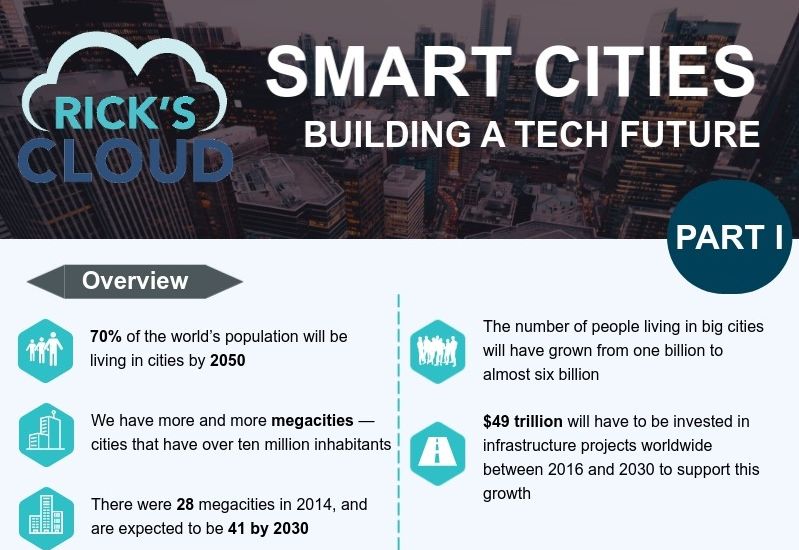 Cities have evolved massively in the past century. More and more people migrated from small villages to