The Tesla 3 model is redefining the electric cars industry

The Tesla 3 model is redefining the electric cars industry

Tesla Motors recently announced the projected late 2017 availability of their new Tesla Model 3 all-electric car. For the few people who don’t know about this vehicle, the Tesla 3 is an affordably-priced electric car (less than $35,000, before Federal and State deduction for “zero emission” vehicles) with excellent performance, great safety features, exotic design and outstanding crash-resistance.

Tesla’ CEO, Elon Musk, unveiled the prototype Model 3 on March 31, calling it the culmination of his company’s “master plan” to help curb carbon emissions by designing “a mass-market, affordable car” that can also drive “at least 215 miles” without recharging.

People excited about the company’s vision signed up to preorder the unfinished product, putting down a $1,000 refundable deposit to reserve a Model 3. So far, Tesla said it had received more almost 400,000 reservations, with deliveries of the vehicle scheduled to begin in late 2017. Thats over $15 billion in future sales, Tesla has called it “the single biggest one-week launch of any product ever.”

Tesla’s first electric vehicle – the Model S – was a high-end, very expensive ($100,000) car, great-looking and great-performing, but hardly a product for the masses. It did, however, establish Tesla’s credibility as a manufacturer capable of designing and producing an all-electric car that actually worked well for day-in, day-out use. Thousands of Model S’s have been delivered and Tesla’s capability as an authentic large-scale supplier of electric vehicles is now cemented.

When it comes to sales growth projections for the Model 3, we can certainly take a look to the Model S alone as example. The Model S has been on the market since 2012 and has seen strong sales growth each year except for 2013, when it dropped 5 percent. It was the world’s best-selling Electric Vehicle in 2015, sales growth has averaged 44 percent for the last two years and is up in the first three months of the year – 36 percent from 2015’s first quarter. In other words, people like this brand, like these cars and are buying them in unprecedented numbers.

Electric cars are far better for the environment and our climate than today’s internal combustion engines or even today’s hybrids, but there is a counterintuitive effect of very fuel-efficient cars: some people drive more when they feel less guilt from their new mode of transportation. This is known as the “rebound effect.”

However, the real promise of the electric vehicle revolution is that it can, in principle, completely decarbonize transportation. Electrification of transportation can take place not just in cars, but also in trains, buses and even in airplanes.

The Model 3 is set to be a life-changing vehicle. The degree to which it achieves true transformation of the car market and our culture will depend on how well Tesla executes its ambitious vision in the next few years. 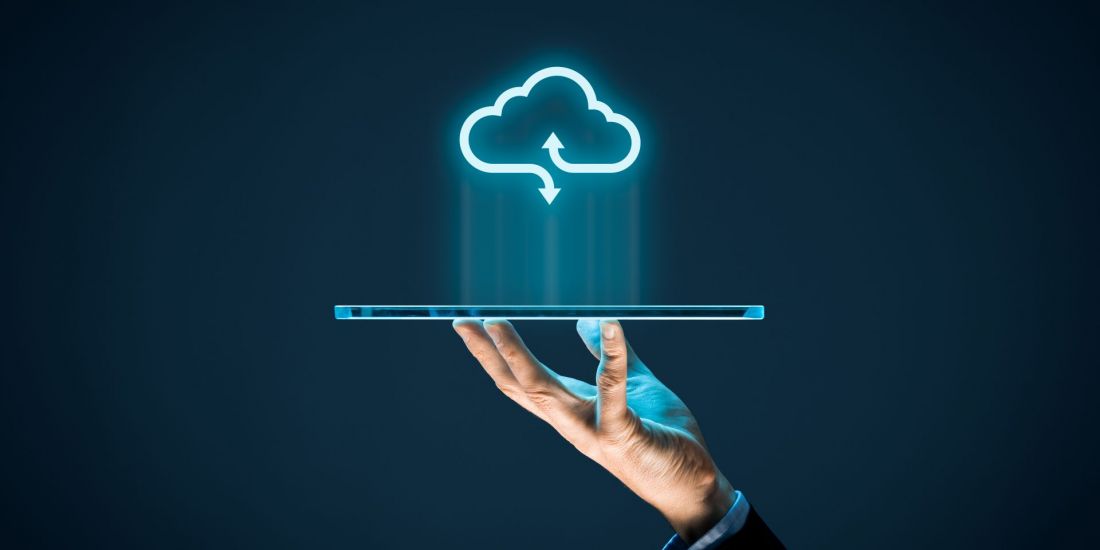 2019 State of the Cloud in the Enterprise

Where are we with the cloud in the enterprise? That’s what we are trying to answer in