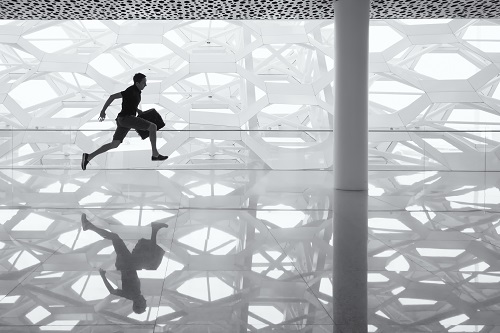 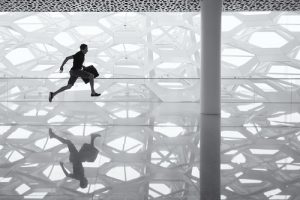 Thomas Edison, Howard Hughes, Henry Ford, and Charles Babbage are just a few of the people that helped the world evolve with innovation and technology. Each of them had a vision that became the reality we live today. The first electric light bulb, the largest airplane ever made, the first reliable and affordable automobile for the masses, and the first automatic computing engine are some of the achievements that have propelled today’s innovations.

In the last couple of years, the greatest minds have gathered their forces and managed to bring technology and innovation to a new level, proving to us that the future has no limits. A great example is Elon Musk. He is the man of the decade and has earned a seat at the same table with T. Edison or C. Babbage.

The technology evolution is driven by inspiration and confidence. Even though back in 99, the internet was starting to evolve and people seemed reluctant to what it could provide, Musk, then had the braveness to start an online payment system, which we know today as PayPal. Among other truly innovative achievements, Musk also invented SpaceX, the fully reusable orbital rocket, viable fusion, Hyperloop, the friendly mass transit, and obviously, the Tesla. However, even if these inventions are truly amazing, I want to talk about another one that caught my attention in particular – Neuralink

In the years to come, we will see Artificial Intelligence everywhere we go – in the park, in traffic, in our office, even in our homes. Because of this huge evolution that is starting to take shape now, Elon Musk has come up with, what I believe, is a very bold idea – Create a better and higher-bandwidth connection between the human brain and computers. At first sight, this might seem a little eccentric, but if you look closer, this might be one of the ideas that could change our world completely.

Musk, CEO at Neuralink, a human-computer brain interface company is thinking of “uploading” the human brain in the cloud, enabling thus a telepathic communication between people, and a “built-in” computing system. This is amazing!

Keeping up with Artificial Intelligence is not unattainable as long as there are people like Musk.

Who knows, maybe in ten years from now, you will be reading my articles without even opening your computer.

Keeping IT networks in line with business needs is challenging for... 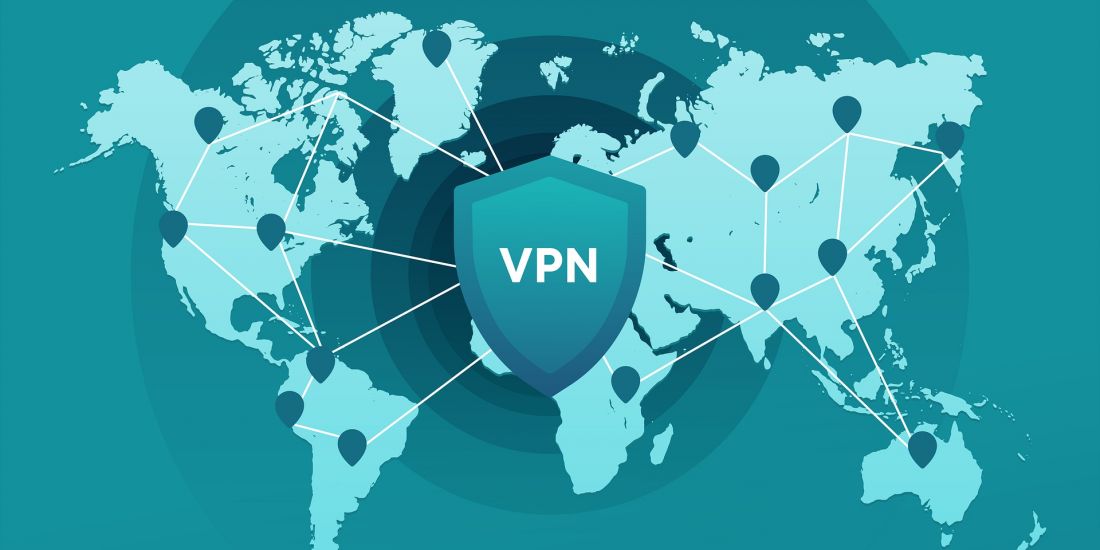 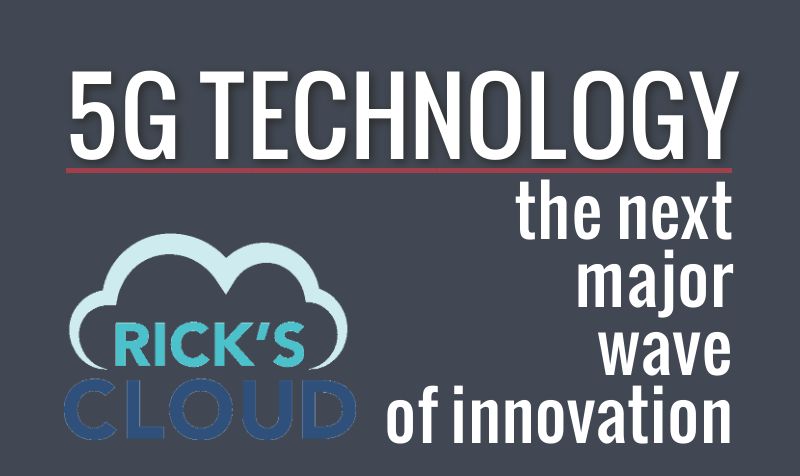 5G technology: the next major wave of innovation

5G technology rises at a relatively short time since we all started using mobile phones. The benefits 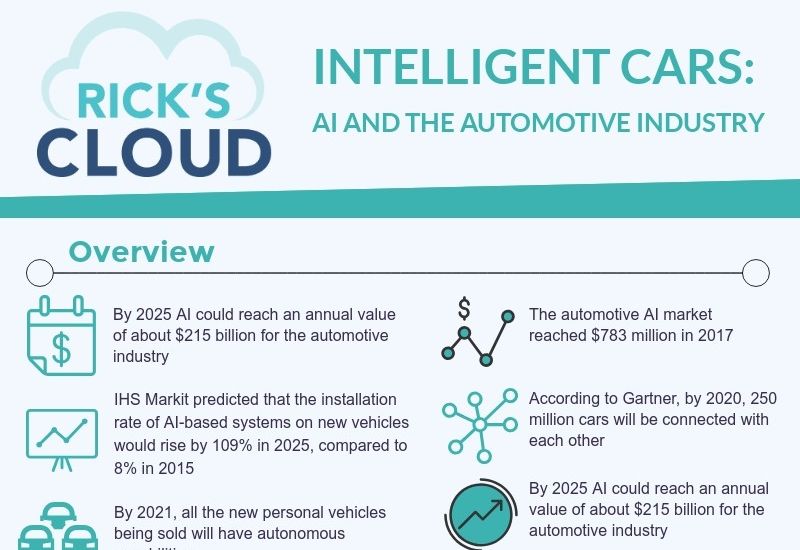 Diverse industries leverage the potential of AI technology to improve products and services, and here is how