What is a cloud storm and how to improve the forecast? 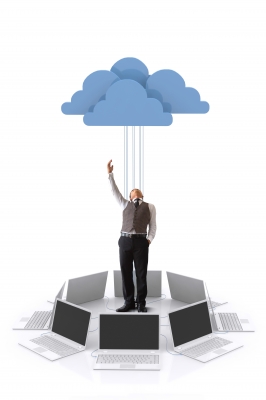 What is a cloud storm and how to improve the forecast?

Sometimes known as “boot storm” or VDI (virtual desktop infrastructure) boot storm, a “cloud storm” is a degradation of service experienced when a large number of users boot up a cloud service inside a narrow time frame.

Boot storms are a nightmare

For many virtual desktop users, the most frustrating time of day is the morning, when users arrive at work and attempt to boot up their virtual desktops, triggering a so-called cloud storm. During a boot storm, the demand is too high for the network to handle effectively, causing poor performance. However, morning is not the only time when high demand can cause a VDI to underperform, and cloud storms can also occur during a virus scan or when a system update forces a system-wide reboot.

Boot storm and VDI slowdowns are frustrating for users because the tasks they normally expect to perform easily like checking email or running common applications become painful. Also, unresponsive virtual desktops can make a VDI project unpopular with end users even though desktop performance is good the rest of the time.

For directors of infrastructure, the boot storm scenario can be a nightmare. Desktop virtualization has many advantages, among them easier system management and centralized security and data protection. But, these advantages can disappear if the VDI fails to deliver a satisfactory experience to users.

When you come across a client that has deployed VDI and is experiencing boot storms, you may be tempted to suggest getting out the current storage system and replacing it with a new one. You may also feel pressure to do so from the primary storage manufacturers that you work with, since they often have no additional solutions that can fix the problem without replacing the whole storage system.

The reality is that you can almost always solve the boot storm problem with a third-party solid-state storage solution, without replacing the existing storage system. Basically, you can save customers money (compared with installing a whole new storage system) and solve their problems, solidifying your role as a trusted storage advisor.

Cloud computing is without a doubt one of the biggest innovations to ever hit the technology industry. It is therefore vital that those who embrace it adopt a long term security strategy. The reality with a cloud and virtual infrastructure is that every environment is unique, so companies will have their own set of business drives which will dictate the course of the deployment.

Top Reasons Why Cloud Computing is Important For Your Business

Top Reasons Why Cloud Computing is Important For Your Business

There’s no denying the fact that technology has a strong impact on modern businesses. However, a few 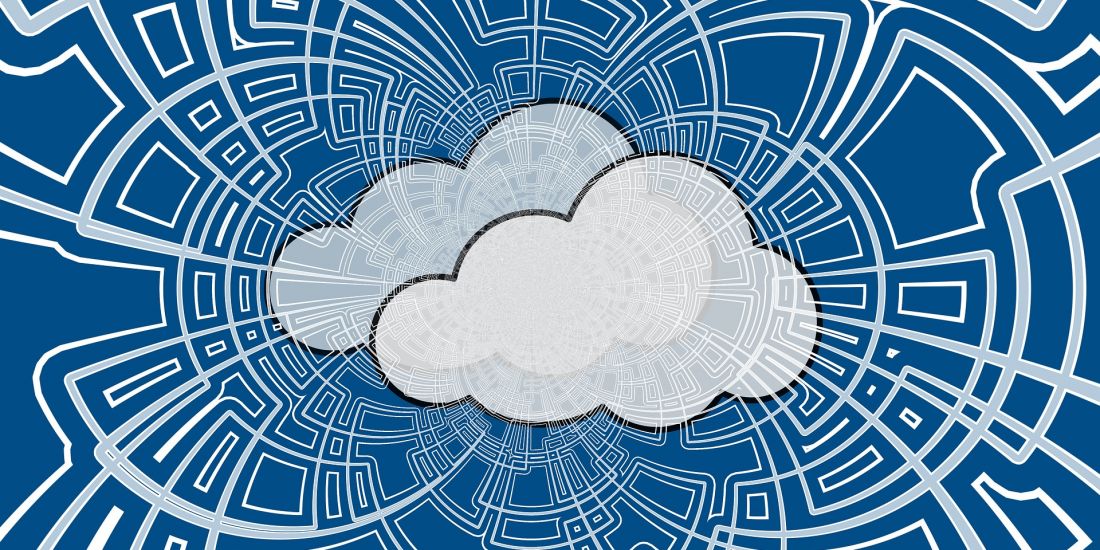 Several years back, the ‘cloud’ was considered the future of application development. While this is still the 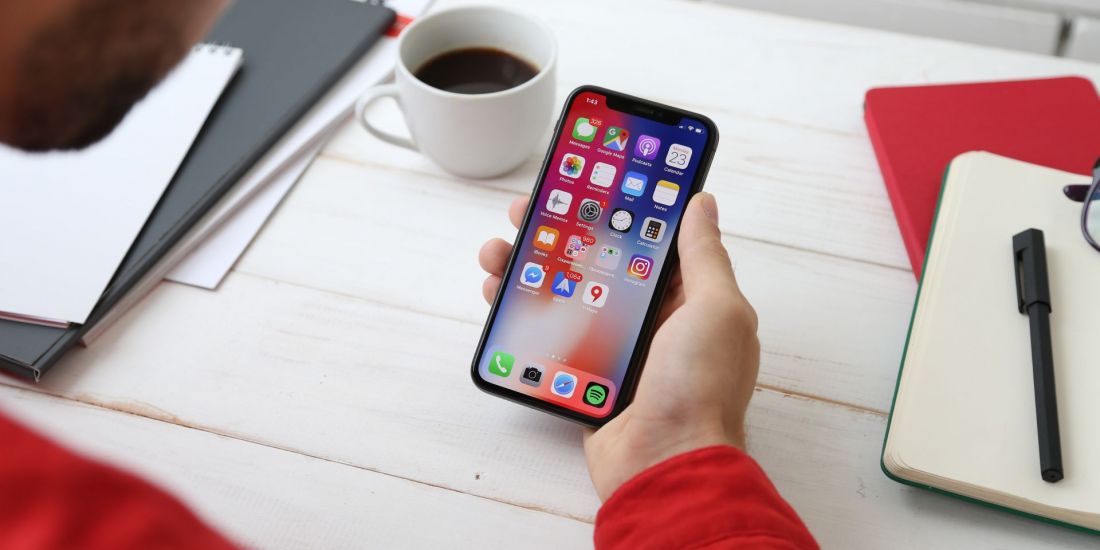 On the Ground and in the Cloud: Geofencing and Cloud Computing

Statista reports that 4.57 billion people are active Internet users, making up almost 60% of the entire