No company is immune to IT disasters 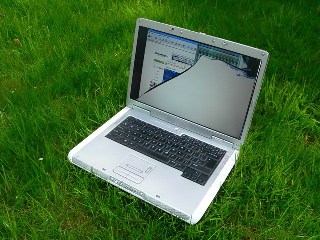 No company is immune to IT disasters

It’s clear that now more companies revolve around using IT services in order to make their daily tasks more efficient. We all know that these services help us make tasks such as long distance communication, information search, research, data processing and storage much easier, thus making are lives a little bit more comfortable.


By using IT services on a daily basis it also makes companies a lot more dependent on them; so what could happen if they stop functioning properly or just stopped working? And yes, sometimes these services will from time to time misbehave…

Let’s take for example cloud computing; it’s one of the newest and most innovative ways for companies to simply store or access data, run programs and services over the internet instead of their companies physical server.  A lot of businesses have already switched to cloud computing because in the long run it reduces costs and the maintenance and updates are handled by the cloud providers, which allows your internal resources to work on the core competency of the business.

But what happens with a company if its cloud computing services stop working?

Another risk of using a multitenant clould is that your data and information is stored on the same servers as other companies that use the same provider. Eventhough these servers are protected, there is still risk of the system being hacked.

These examples prove one more time that no company is immune to IT disasters. Always be aware of everything that can go wrong and plan for these types of disasters.