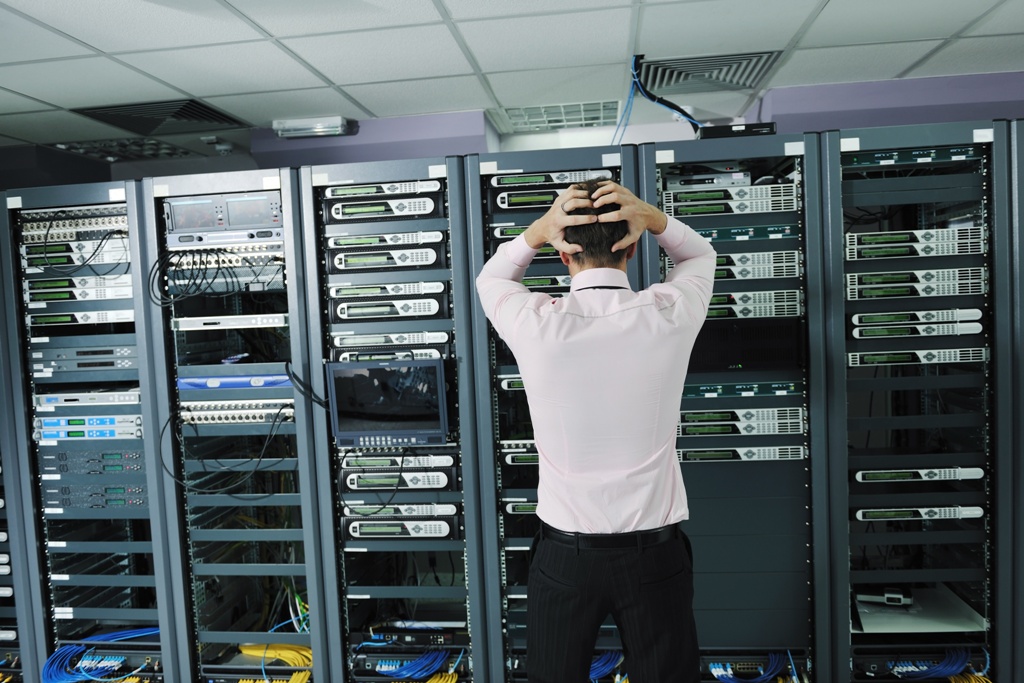 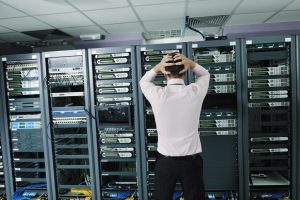 Cloud computing provides a great number of benefits for both businesses and casual users, but while cloud servers may “live” in fluffy, perfectly white shapes in the sky, they are not immune to human errors. Most of us have heard about at least one cloud failure over the past few years, and some of us have been directly affected by one.

While cloud technologies and security mechanisms continue to grow, they still suffer the same types of issues as in house infrastructures. However, the main difference is that cloud failures usually impact many more users than an in house problem would, and have greater visibility when problems appear. So, let’s have look at some of the most dramatic cloud failures that happened recently:

Dropbox allowed anyone to access customer data simply by entering an email address of the customer. No password was required. This huge security misstep, caused by a bug in a code update, lasted four hours before it was discovered and fixed.

Some cloud providers offer Software-as-a-Service (SaaS) tools designed to secure a customer’s online presence and improve website uptime. However, in some cases the SaaS cloud that is supposed to help improve uptime has the exact opposite effect. Such was the case when CloudFlare’s edge routers were upgraded simultaneously, which caused them all to crash. As a result, approximately 785,000 customer websites were unavailable for about an hour.

There are two IT related events that can bring a company to a complete pause. One is a total Internet outage, and the other is a company email outage. The Microsoft Office 365 cloud platform has been guilty of the latter several times since the service first launched. They actually got to a point that the running joke was that the service should be called Office 360, since it’s not available five days out of the year.

Joyent is well known as one of the biggest large scale service providers, so one would think that policies, procedures, and access controls in such large data centers would be in place. However, human error is always a risk, and a single Joyent systems administrator was responsible for simultaneously rebooting every server instance in its data center for about an hour.

LastPass is a very well known provider of cloud-based single sign-on and password manager. Enterprise administrators around the globe use it to manage and secure passwords across their infrastructure. However, in June, LastPass CEO Joe Siegrist admitted in a blog post that a network compromise resulted in the theft of customer email addresses and password reminders. Even though the passwords were encrypted, and there was no evidence of customer data being exposed, LastPass required all customers to change their master passwords the next time they logged in.

While many of the outages listed in this article could have been avoided, sometimes human error is unavoidable. Advances in automation and security will help to reduce these types of cloud failures. Finally, I’d love to hear which fail you found to be the most dramatic and why. Share your thoughts in the comments section below.