How will Brexit affect the tech industry?

How will Brexit affect the tech industry? 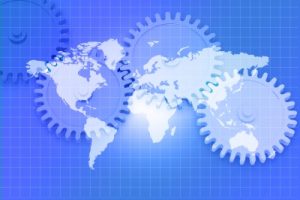 Democracy has spoken, and the UK has voted to terminate its membership of the European Union. As investors digest the implication of Britain’s vote, the technology sector is also examining every possible angle.

For now, the future is unclear, and there are a lot of important questions that need to be answered. Can London remain a digital capital of Europe without being in an EU nation? Will it be harder to employ skilled IT staff from inside the EU? How about the movement of data across borders? Will the UK become a red tape nightmare for foreign companies? How could the vote affect the future of tech?

At the same time, tech professionals are falling into two broad camps: the pragmatics and the pessimists. A survey of the attitudes of around 300 IT security professionals at the recent Infosecurity Europe conference found that over half of respondents (52 percent) believed that, post-Brexit, UK organizations would still have to comply with EU legislation in order to trade with Europe.

Also, the vast majority (78 percent) of those surveyed did not believe their jobs would be made any easier by Britain leaving the EU. In fact, a significant proportion (22 percent) actively supported EU legislation around data protection, and believed it benefitted them and their work.

While the UK is currently a leader in global IT development, here are two of the major impacts Brexit will have on the tech industry worldwide:

Financial markets reacted violently to the news of Brexit, with the pound decreasing to a 31-year low, the euro similarly crashing and the dollar rising 6.3% in one day, its fastest rise in 50 years. However, this trend is bad for US businesses, as foreign consumers and businesses will avoid purchasing increasingly expensive US goods. CNN Money reports that the strong dollar has already cost American companies tens of thousands of jobs from reduced foreign sales in early 2016, and this will only become exacerbated post-Brexit. Worse, any sales already made, paid in pounds and euros, become less valuable by the second until businesses have the chance to exchange the currency.

Silicon Valley tech companies do a large amount of business in Europe, and this has shown in their soaring profit and stock losses, both in recent months and immediately after Brexit. Apple, for example, lost $2.3 billion in profits due to weakening foreign currency this past quarter, and its stocks fell another 3% just one day after Brexit. Microsoft’s stocks fell 4% on June 24, and another 3% on June 27th. Facebook, which gets a quarter of its revenue from Europe, fell 3% 2 days after Brexit.

Prior to Brexit, experts called London the “Silicon Roundabout,” seeing it as friendly territory for tech startups that got talent from nations throughout the EU. But Brexit will cripple the city’s access to European markets and tech workers, and cities from Berlin to Dublin to Amsterdam are jockeying to replace London as Europe’s new tech hub.

For the many Silicon Valley tech startups that have branched out to London, this represents a major problem. US research firm CB Insights declared that London, once so attractive to US tech businesses because of its high EU immigrant population, resulting in a huge talent pool, will now suffer a “brain drain”.

Right now, every interested party, from tech CEOs to expats in the industry to billionaire investors to startup founders, are watching the Brexit fallout closely. It’s unclear exactly how that dynamic will play out, and as long as the uncertainty remains, cash flow issues and currency unpredictability will persist, consumer spending on tech goods will continue to drop, and tech workers will be left in a state of limbo. 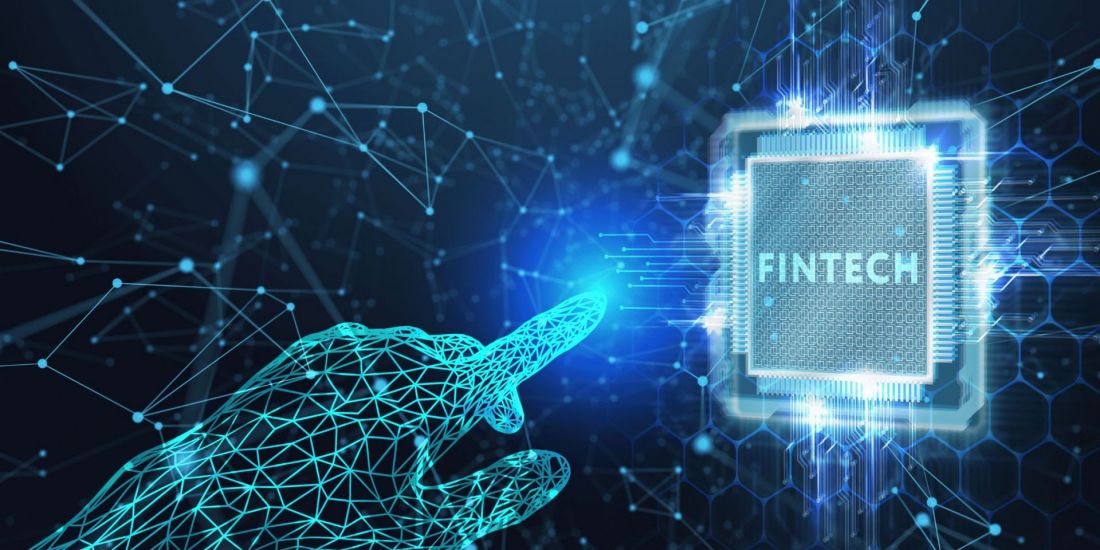 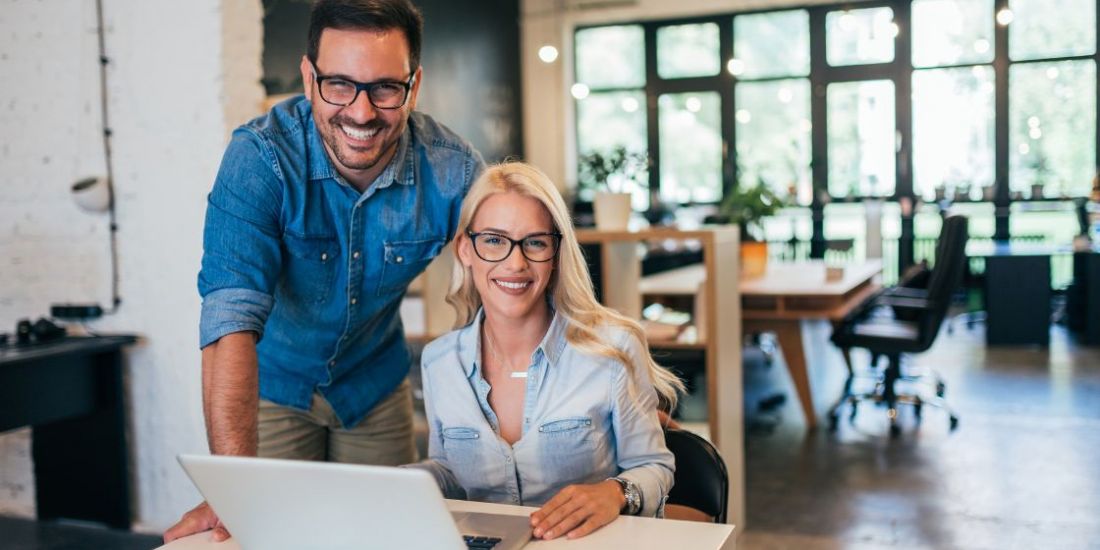