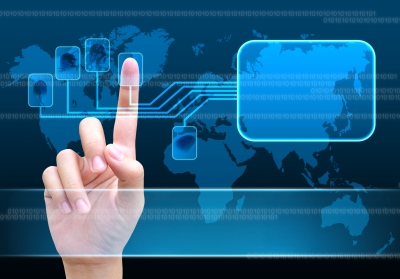 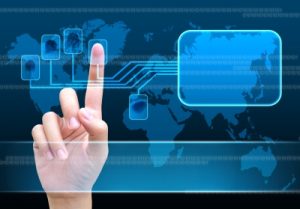 Conventional video surveillance systems can record what they see, but they can’t make sense of what they are viewing. That task is typically the responsibility of security staff members, who have watched their jobs become increasingly demanding as the average number of deployed surveillance cameras grows.

And the solution for this problem is smart video surveillance. This type of software overcomes such limitations, enabling video surveillance equipment manufacturers and system integrators to create intelligent video solutions that see and process visual information similarly to humans. For example, such video analytics systems can distinguish between a person and a car. Moreover, these systems can be programmed to track only objects identified as human and send an alert when the subject violates predefined rules, such as climbing over a wall.

The circulation of video surveillance equipment has led to wide-scale consumer adoption of equipment that’s not only IP-enabled, but also cloud-powered. The VSaaS (Video Surveillance as a Service) and global IP Video Surveillance market is expected to grow at a CAGR of 37.3% during 2012-2020, estimated at $57.34 billion, with the Asia Pacific region the fastest-growing market, at a CAGR of 44.3%.

Some key benefits of smart video surveillance revolve around the ability to store data off-site in the cloud, allowing users to remotely access their footage from any location without worrying about back-ups or data corruption due to hardware failures. Some providers also offer real-time event detection, target tailing, and even post-event analysis.

While this feature can be extremely useful, users need to make sure that access to that cloud data is restricted and they are the only ones who have access to it. More so, some smart cameras have issues with encrypting traffic, as in they either don’t encrypt by default or use poor encryption.

Access to your surveillance via a mobile app is a usability feature that most users appreciated, although sometimes such apps can be vulnerable to man-in-the-middle attacks via unsecured Wi-Fi networks or they’re outdated and don’t enforce recommended security best practices.

Keeping in mind these potential vulnerabilities, security researchers raised a lot of questions regarding the development of new non-traditional security technologies and systems that could protect home network smart devices from cyber-attacks.

Technology-driven security provider Bitdefender has recently come up with a possible solution. An all-inclusive cybersecurity solution packed into one smartphone-controlled device was recently launched in the U.S. in an attempt to tackle the IoT security problem. Bitdefender Box is built to secure every home network smart device that’s connected to the internet. Everything from smart IP cameras to smart thermostats to traditional devices, such as laptops and mobile devices, fall under the protection of the Box and are kept safe from online threats or attacks.

Offering video analytics and management options, smart surveillance systems have begun to hit the consumer market, targeting users preoccupied with privacy and smart home security. Are you ready for this change? Share your thoughts in the comments. 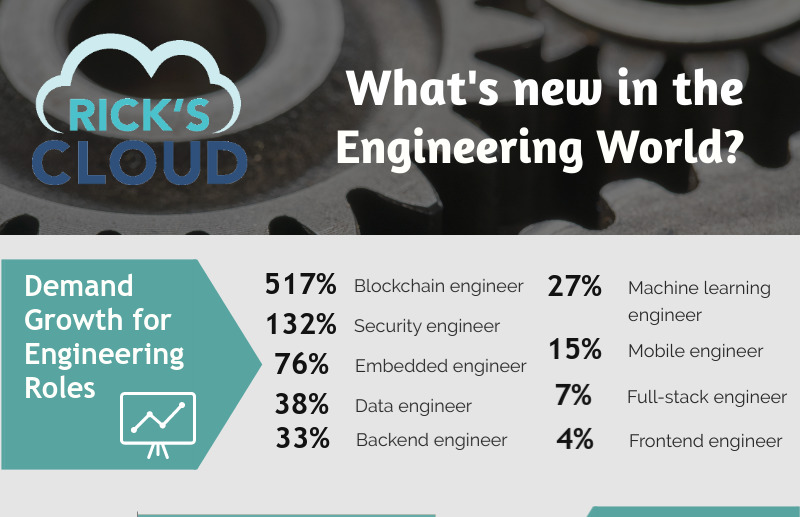 The past two decades were marked by tremendous development and innovation, changing the way businesses operate and