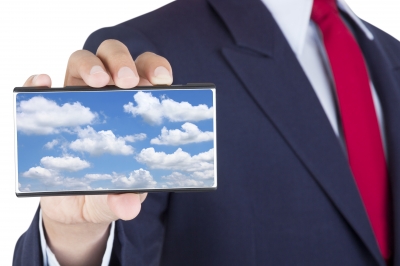 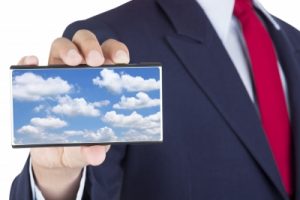 No matter what smartphone you have, all of them work within some concrete limitations. The battery can only last so long, the screen can only be so big, and the internal storage can only hold so much data. Some phones let you use microSD cards to partially solve that last problem, but many don’t and it’s not an ideal solution for many.

Nextbit thinks the cloud is the solution to many of these issues, so a few months ago they launched the Robin, a smartphone that promises to never run out of storage. And just so you understand its effect, in under just 12 hours, the startup reached its $500,000 Kickstarter goal to fund it.

What’s so special about the Robin? The big idea behind this new device is that not only does it have 32GB of internal storage, it also comes with 100GB of cloud storage completely free. Moreover, when you’ve maxed out the capacity on your phone, Robin is intelligent enough to slowly offload lesser used apps and/or media to the cloud.

Basically, the phone doesn’t just connect to the cloud, it offloads unused phone content there. For example, if you haven’t used an app in a while, it will be dumped into Nextbit’s cloud storage and show up as a grayed-out icon, freeing up space on your device. Also, data only gets sent to the cloud when you’re on Wi-Fi and charging, to save battery life and your data plan, but content can be reused at any time.

This feature could prove incredibly useful, don’t you think? For instance, if you’re witnessing a great scene you’d like to record on video, but you’re out of storage, you would no longer need to start going through files and decide what to delete, missing all the action in the meantime. Robin would let you record the video you want and make room for it. The smartphone is designed to be intelligent when you hit your local storage limit, moving the older media on the device to the cloud.

In terms of specifications, the Robin smartphone will sport a 5.2-inch IPS LCD display with a full HD resolution (1080p) and Gorilla Glass 4 protection, while being powered by a Qualcomm Snapdragon 808 processor coupled with 3GB of RAM. Other specs include a 13-megapixel rear shooter with phase detection autofocus and dual-tone flash, a 5-megapixel front camera, dual front speakers, a fingerprint sensor, a 2,680 mAh battery with quick charging capabilities, LTE and NFC.

The phone is based on Android, but early users are reporting that it has a much different look and feel than most Android phones. The phone’s operating system has been highly customized and fully integrated with the cloud. Most importantly, the Robin uploads everything to Nextbit’s servers, allowing people to constantly back up their phones.

The first batch of Robin smartphones is expected to start shipping in January 2016, and my guess is that Nextbit won’t stop with simple storage. Their cloud-first features will be game changers for anyone who depends on their mobile devices, and I expect other smartphone developers to become a bit concerned about looking outsmarted when “the Robin” finally lands. 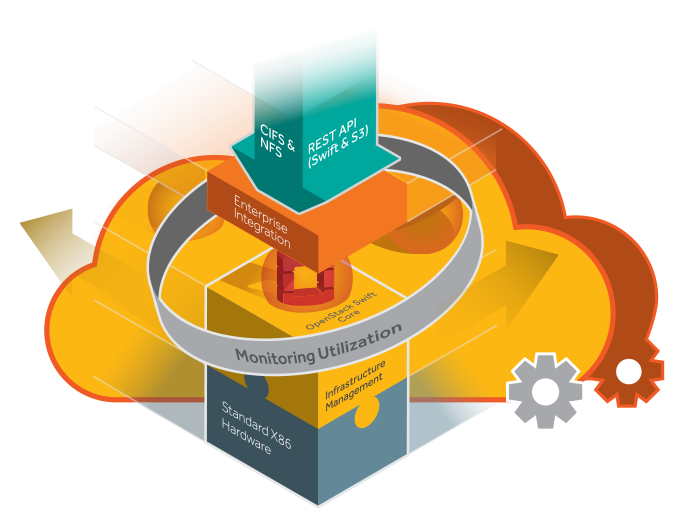 The enterprise storage industry has changed completely in the past five years. In today’s ever-evolving IT world, 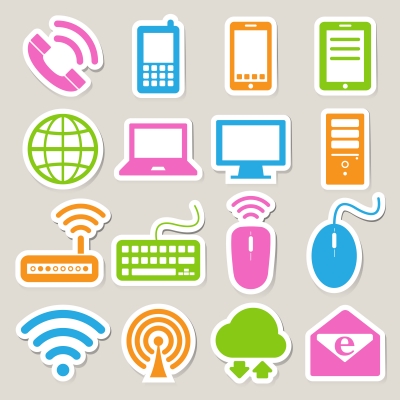 There are more than 6.8 billion devices with Wi-Fi technology in use today, but the number of