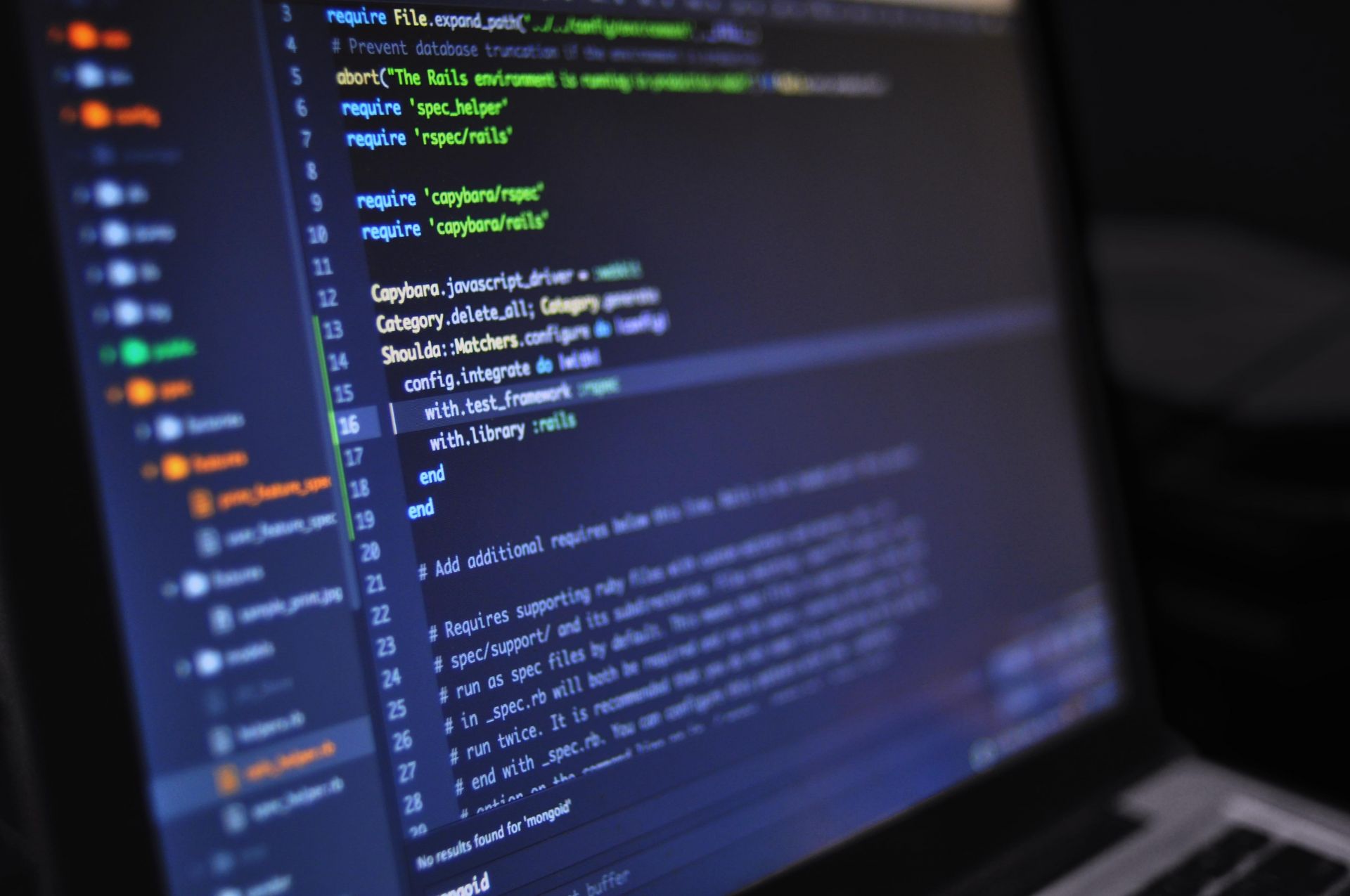 Dependency Injection simplifies codes, and this has increased its popularity among programmers.

As I explained in my previous article on the importance of dependency management, the rising complexity of software dependencies creates the need for dependencies and classes to function independently.

When your classes can function independently, plugging into the dependencies they need, it improves the usability of your code. The method for achieving this is called Dependency Injection.

Dependency Injection may sound complex if you’re new to programming, so in this article, I’ll discuss what a Dependency injection is, its benefits, and its disadvantages.

What is Dependency Injection?

Dependency injection aims to improve how your code functions and reduce the frequency of class replacement.

Here’s a simple analogy to understand how dependency injection works;

If a child wants to get a mug from the top shelf and goes there alone, he may break something while trying to reach it or get hurt. But if he states his needs, “I need a cup,” instead of going himself, the child gets a cup, stays safe, and nothing gets broken.

The Four Roles of Dependency Injection

If you want to use the dependency injection techniques, your classes must fulfill the following four primary roles:

As we see above, the service class (dependency) is injected into the client class by the injector class.

Here, you need to understand that Dependency Injection’s role is to create objects. You also need to identify the classes that require those objects and how to provide those classes with the objects.

The advantages of using dependency injection make the technique highly effective. However, it also has limitations, making some developers underrate its effectiveness.

Like every other tool, there are certain conditions where dependency injections are beneficial and others where you need caution.

So, what are the advantages of Dependency Injections?

As I mentioned earlier, despite the growth in popularity, dependency injection has some limitations that hinder its acceptability.

Some of these limitations include the following:

Dependency injection can be advantageous when you use it correctly. It makes codebases easier to manage and makes working with several developers more effective.

More so, with dependency injection, your dependencies can be maintained separately, which makes the project more maintainable, readable, and extensible, saving you costs and time.

TypeScript and JavaScript are two widely used languages in the programming community. In essence, TypeScript is just 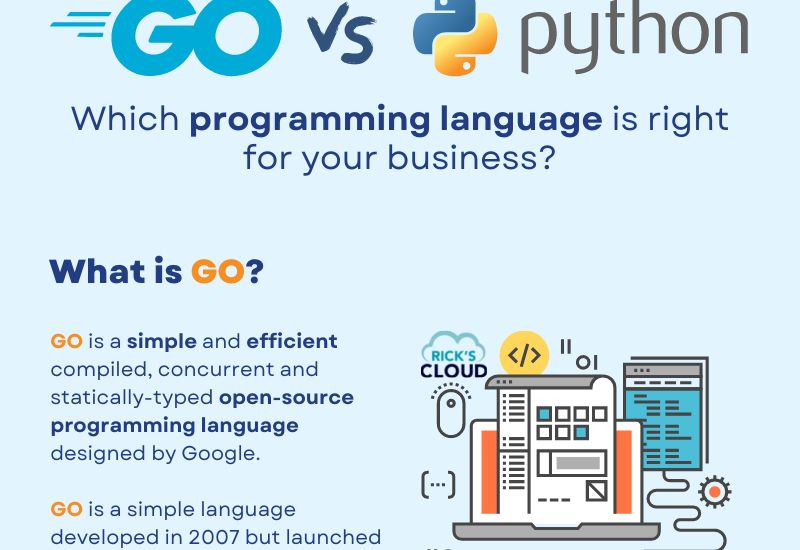 As the tech world grows and evolves, software programming also follows an upward trend. However, as a