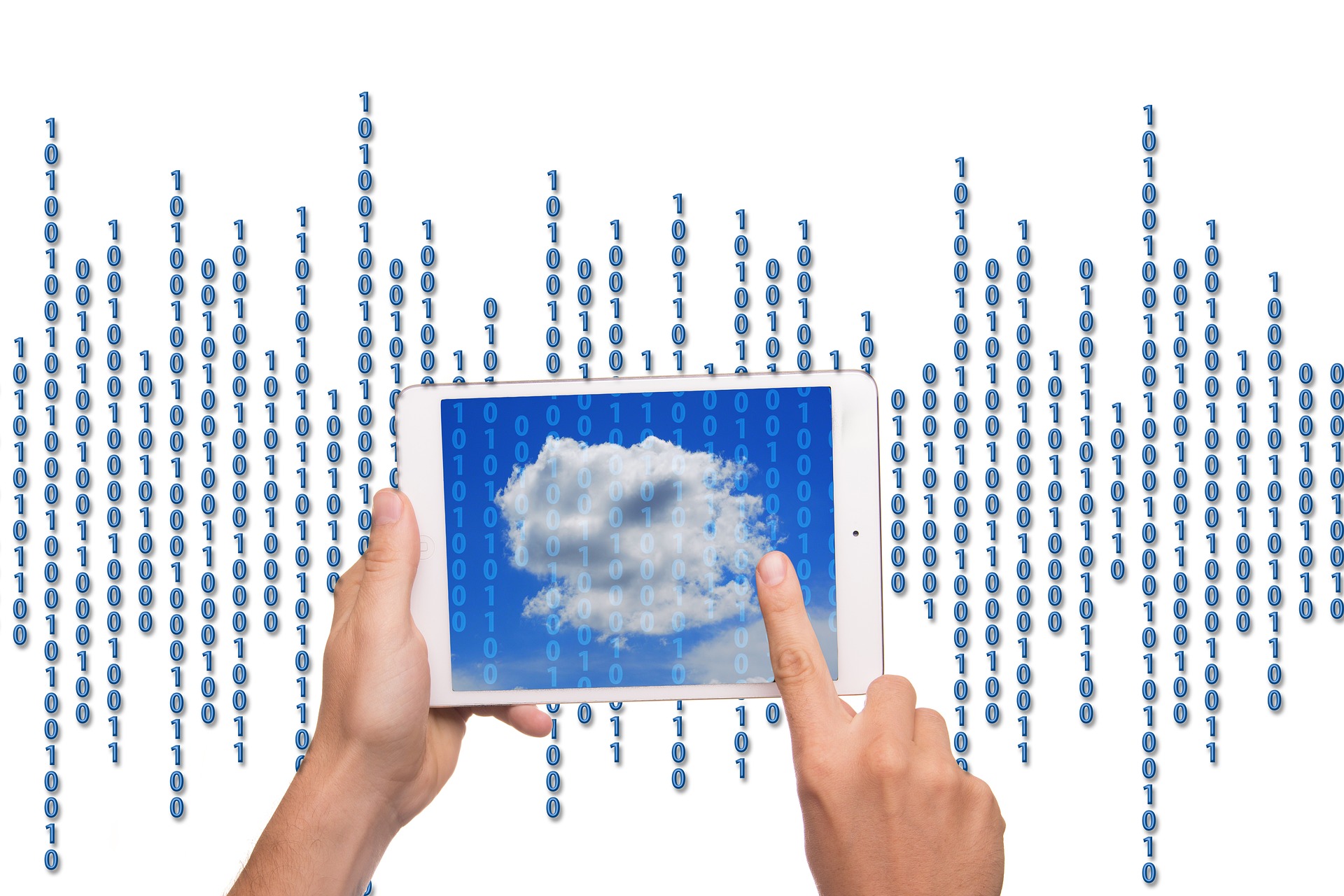 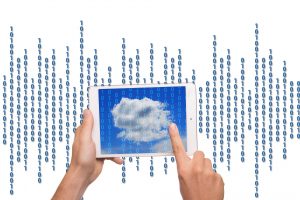 The uses of cloud computing have evolved over the last few years and growing cloud adoption, 2016 was a big year for the mighty cloud. We’ve seen quantum cloud computing from IBM, the new family of cloud services from Google and also new industries that embraced these environments. Things are starting to fall into place, and everybody is starting to realize that cloud computing is much more than a computer in the cloud.

As we are heading towards the end of the year, it’s time to discuss the trends that will shape up cloud computing in 2017. Here are some to watch:

Artificial Intelligence will move towards IT infrastructures

By now, we all know the massive uprise of artificial intelligence, and the plethora of benefits that it brought to our lives and businesses. However, what’s best is yet to come. Could you imagine what would happen if machine learning, artificial intelligence and cognitive computing would all work together for automation? Let me tell you, it will be a major paradigm shift. Its infrastructure would be able to self-learn and self-heal. The idea of your resources automatically shaping and adapting to your workloads and applications, doesn’t sound like a bad idea, right?

One of the cloud’s oldest challenge was infrastructure. I mentioned in one of my previous articles that developers are more focused on maintaining the infrastructure rather than on development. But, as I see it now, this is going to change in 2017. Or at least, I hope so. Even if serverless architecture is not new in cloud computing industry, the year to come will give it a boost. More specifically, the serverless architecture will reshape the application development by offering its three big advantages:

Big data had a lucky year, even though the complexity of its infrastructure hindered many companies to adopt. However, this will probably change throughout the next year, as Big-Data-as-a-Service comes into the spotlight. The benefits it will bring will allow companies to save both time and money. It is all Cloud-Based, and the information is hosted on external servers, you’ll get increased flexibility and scalability, real-time processing and on-demand features. Moreover, as security is the hot-button issue, with BdaaS security challenges will be focused on the provider. However, I would still suggest to keep your eyes open.  I am sure that BdaaS will open new doors for many industries, such as medical research, retail, financial institutions, even for the government. We just have to wait and see.

By now, it’s clear that all businesses are looking for newer, and better ways to increase their efficiency while scaling up their computing resources, which will take cloud environment to the highest peaks. If Gartner’s right about its prediction, then cloud computing will reach $127 billion by 2017. I think we could work with that!